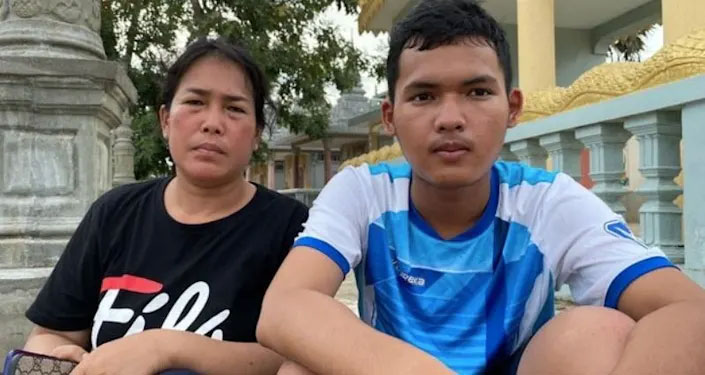 The trial for an autistic Cambodian teenager accused of insulting local government officials is set to begin Sept. 29.

Jailed over Telegram: Kak Sovann Chhay, the 16-year-old son of two government opposition figures, was arrested for allegedly sending messages that were deemed insulting to officials from the ruling party on an app called Telegram, BBC reported.

The teen reportedly got into an online argument with a pro-ruling party member living in Canada who called his father a traitor. His father was a member of the outlawed opposition group Cambodia National Rescue Party (CNRP).