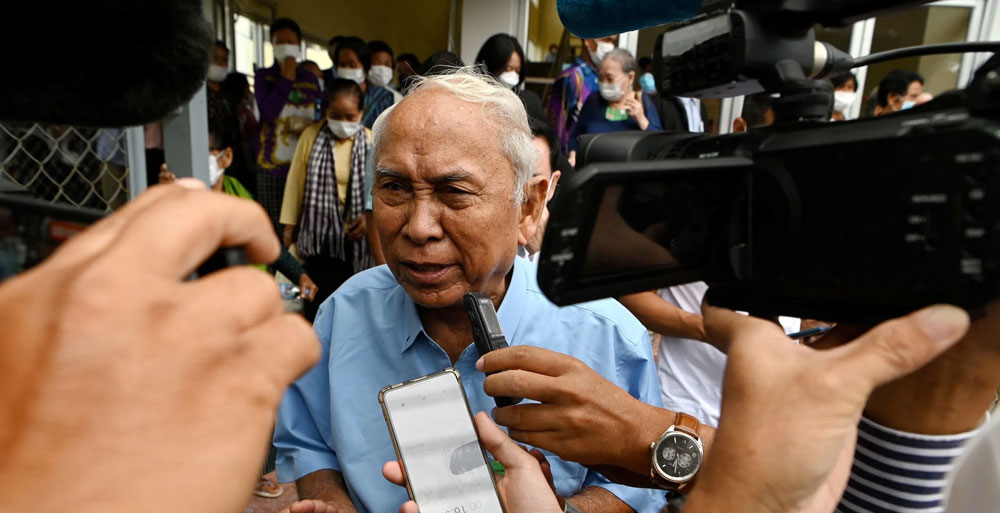 The Politics of the ECCC: Lessons from Cambodia’s Unique and Troubled Accountability Effort

When the judges at the Extraordinary Chambers in the Courts of Cambodia (ECCC) announced their appeals judgement in Case 002/02 against Khieu Samphan on Sept. 22, the Chambers’ legal process against the Khmer Rouge came to an end. It is easy to downplay the importance of a court that has spent more than US$300 million and almost two decades to deliver only three sentences. However, beyond the proceedings of the courtroom, the ECCC offers some significant lessons about the potential and pitfalls of international criminal justice in challenging political contexts.

The ECCC represents a unique accountability effort in a part of the world where very few have answered for their atrocity crimes, and it was established despite the negotiated defections of the Khmer Rouge leadership. At the same time, the court’s very narrow prosecution has some deeply problematic political implications. For proponents of international criminal justice, the ECCC offers a glimpse of what is possible when political circumstances become favorable to accountability. It also offers some sobering lessons of the limitations of “localized” justice mechanisms.

During Democratic Kampuchea, Khieu Samphan became the formal head of state in 1976. When the frail 91-year-old was wheeled into the courtroom in the outskirts of Phnom Penh on Sept. 22, his fate was sealed: due to the 2016 judgement in the first part of the case against him (Case 002/01), which had focused mainly on the forced evacuation of Phnom Penh and execution of soldiers from the previous regime, he was already serving a life sentence.

Previous article
Over 1,000 Thais repatriated from trafficking in Cambodia
Next article
Why Did Cambodia’s Hun Sen Sue His Rival in a French Court?