The United States called for the immediate release of Cambodian opposition leader Kem Sokha Tuesday in a statement issued one week after the second anniversary of his arrest.

“The Cambodian government has yet to try him or produce any credible evidence to back its claims, which were used to dissolve the main opposition party, the Cambodia National Rescue Party [CNRP], and to remove over 5,000 duly elected representatives from office,” said Ortagus, in the statement. 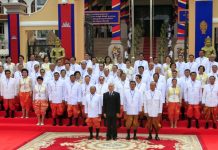 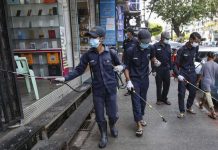 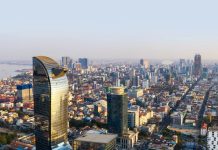