Sam Rainsy, the “acting President” of the Supreme Court-dissolved Cambodia National Rescue Party (CNRP), on Friday called King Norodom Sihamoni “weak” as he stood by previous comments that saw him sentenced to four years in prison for insulting the monarch.

The CNRP co-founder reacted strongly to the sentence handed down to him by the Phnom Penh Municipal Court for saying that a letter by the King in April last year appealing to people to vote in the national elections was either a “forgery” or “made under duress”. 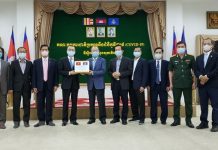 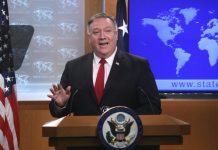 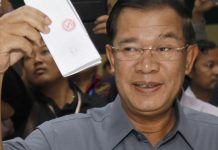