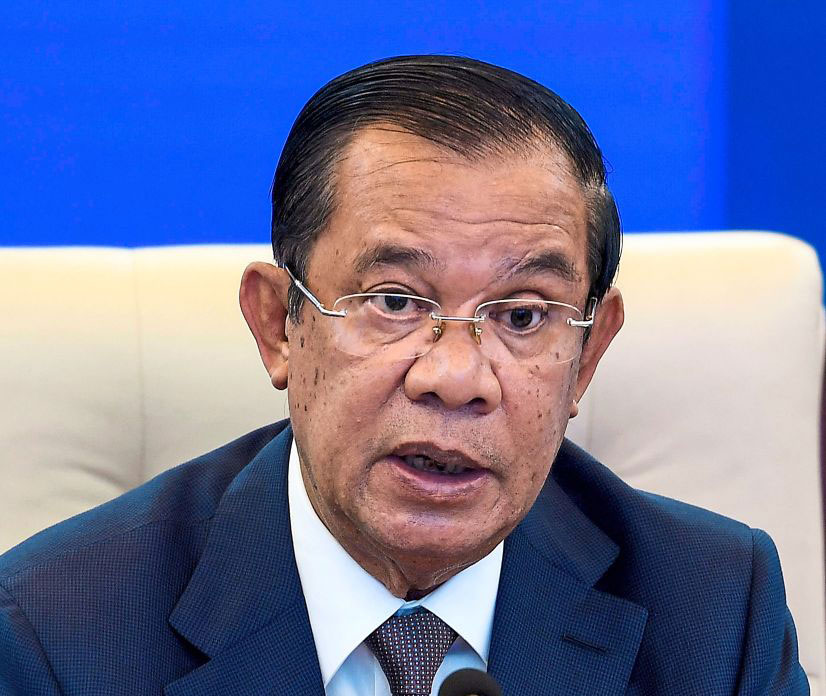 Cambodia will work with Myanmar’s military regime, the country’s premier said, breaking ranks with fellow Asean nations in the regional bloc. Leaders in the 10-country body have struggled to handle Myanmar following February’s coup, with more than 1,300 people killed by security forces according to a local monitoring group.

The junta has refused to allow an Asean-appointed envoy to meet with ousted leader Aung San Suu Kyi, earning military chief Min Aung Hlaing a snub from the bloc’s regional summit this year.

But Cambodian strongman Hun Sen (pic) vowed that his country, which assumes the Asean chairmanship role in 2022 under a rotating schedule, would work with Myanmar’s military leaders.