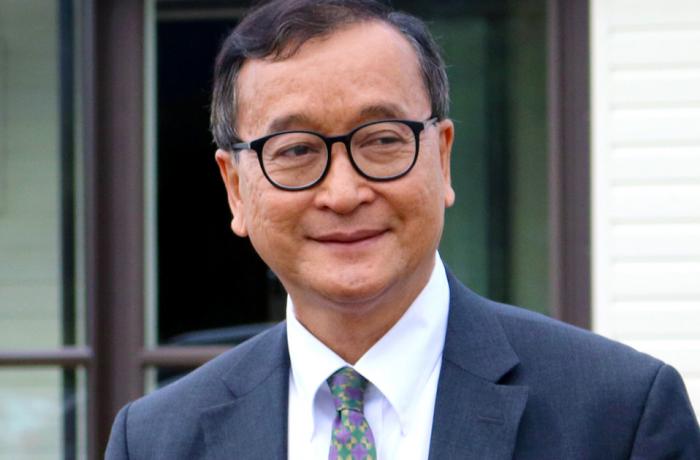 The opposition leader says he is going to return from exile on 9 November, urges soldiers to defect, and promises to lead the "restoration of democracy" in the country. The government reiterates that planning a coup d'état involves a sentence of 15 to 30 years.

The Cambodian government will meet out severe penalties to anyone who intends to take part in a “coup d’état” organised by Sam Rainsy (pictured), “acting president” of the Cambodia National Rescue Party (CNRP), an opposition party dissolved by the Supreme Court in 2017.

Rainsy, who lives in voluntary exile in Paris, fled after a series of charges were laid against him, which he claims were politically motivated.

The politician announced that he will return home together with high-ranking members of the CNRP on 9 November, the 66th anniversary of Cambodian independence from France. He has promised that he will lead the “restoration of democracy” in the country, which has been ruled by Prime Minister Hun Sen for 34 years.

Previous article
PPAWS Works With Mission Rabies To Vaccinate Thousands Of Animals in Cambodia
Next article
Chinese Media: Gambling Exodus in Cambodia May Be Overblown

Supporting the kind of region we want