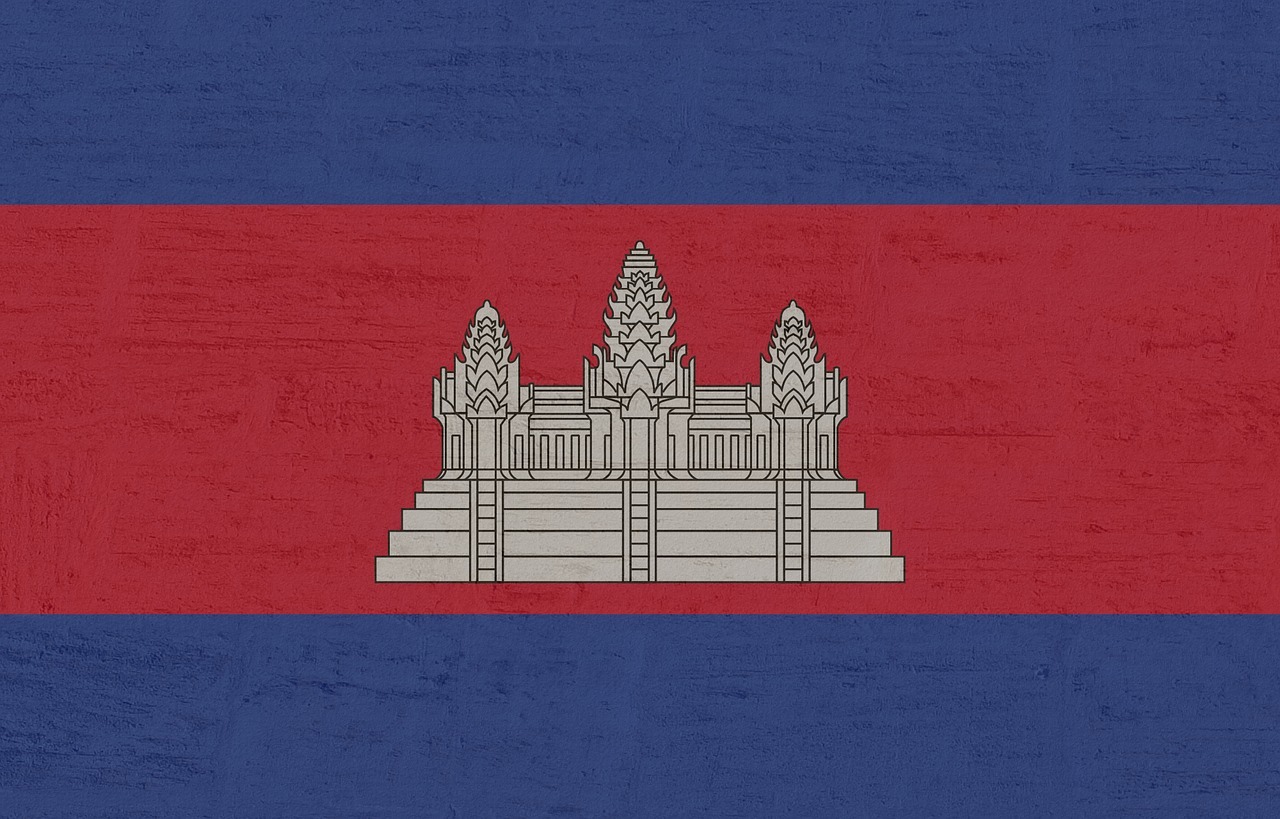 Cambodian politicians should move beyond their arguments over history and find common ground to move Cambodia forward.

On January 7, 2019, Cambodia celebrated the 40th anniversary of its “Victory Day” over the Khmer Rouge regime, which was overthrown in 1979 by the Vietnamese army, accompanied by a number of Khmer Rouge defectors. January 7, 1979 was a historic day that marked the end of a regime that killed an estimated 1.7 million Cambodians. Despite its historic importance, January 7 has been interpreted differently, creating two dominant political narratives or myths in Cambodia: one supporting this historic day and another seeking to undermine it.

For the ruling Cambodian People’s Party (CPP) of Prime Minister Hun Sen, January 7 is not only considered as either “Liberation Day” or “Victory Day” but also as a “second birthday” for the Cambodian people. However, for the ruling party’s detractors, particularly Sam Rainsy, the self-exiled leader of the now-dissolved opposition Cambodia National Rescue Party (CNRP), January 7 is the day that Vietnam invaded and occupied Cambodiauntil 1989. Both political leaders and their followers have been at odds over their interpretations of this contentious day. They have viewed it alternately as the liberation or occupation of Cambodia by its traditional enemy and neighbor, Vietnam. The “January 7” rhetoric has dominated Cambodian politics since the collapse of the Khmer Rouge.