Rainsy, who has lived in exile in France since a warrant was put out for his arrest in 2015 on defamation charges, has long sought to divide the CPP leadership, including suggesting that senior military officials move to overthrow Hun Sen. 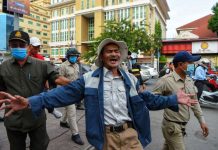 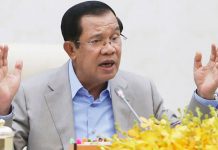 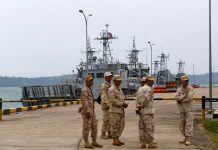 By
New Straits Times
-
October 18, 2021
0
Cambodia has reduced its Covid-19 quarantine for fully vaccinated people entering the country from 14 days to between seven and just three days.