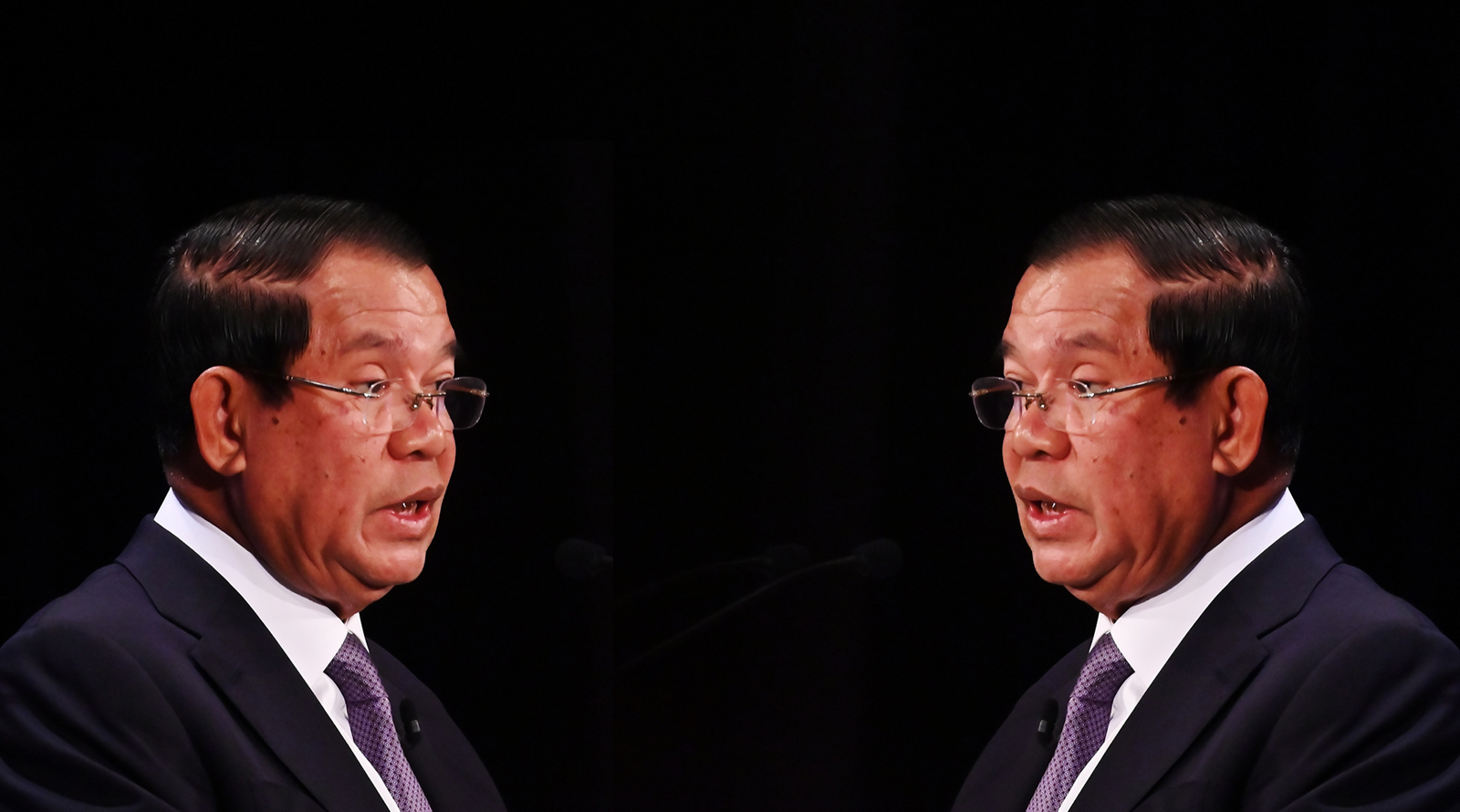 Amid a boom in supposed opposition parties filling the CNRP void, Cambodian democracy seems even farther out of grasp than before.

Sam Rainsy is trying to set the record straight.

Though his thoughts are set on the politics of home, Rainsy is now far off in Paris, where he’s lived in self-exile for the past five years. After a failed attempt to return to Cambodia in November, he was insistent in a recent call to the Globe that his much-hyped campaign was not a futile effort but in fact an orchestrated demonstration of the fear and weakness of Prime Minister Hun Sen.

“I showed that the (Cambodia National Rescue Party) was not dead,” Rainsy said of his political party, which was eliminated in November 2017 by ruling of the Cambodia Supreme Court. “Hun Sen banned the party on paper. His propaganda, he said CNRP, my party, is dissolved, it doesn’t exist anymore, it’s dead, Sam Rainsy is finished. But I proved to the country: If the party is dead, why is he so afraid of the dead party? Why would he react so strongly to a dead body?”

Previous articlePM of Cambodia criticizes Mongolian President for being quarantined after visit to China
Next articleStrikes, demonstrations rise, but unions say restrictions remain