The Chinese ambassador to Cambodia this week attacked the United States in an exchange on social media following weeks of silence.

In a statement written in the Khmer language and posted on the embassy’s Facebook page, Ambassador Wang Wentian accused the U.S. of inflaming the trade war and calling it a “dishonest individual” during the negotiation with China. 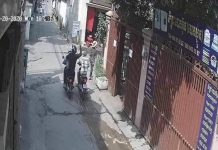 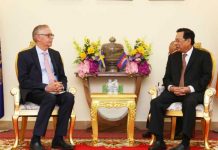 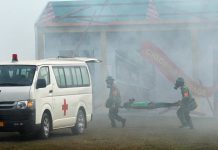