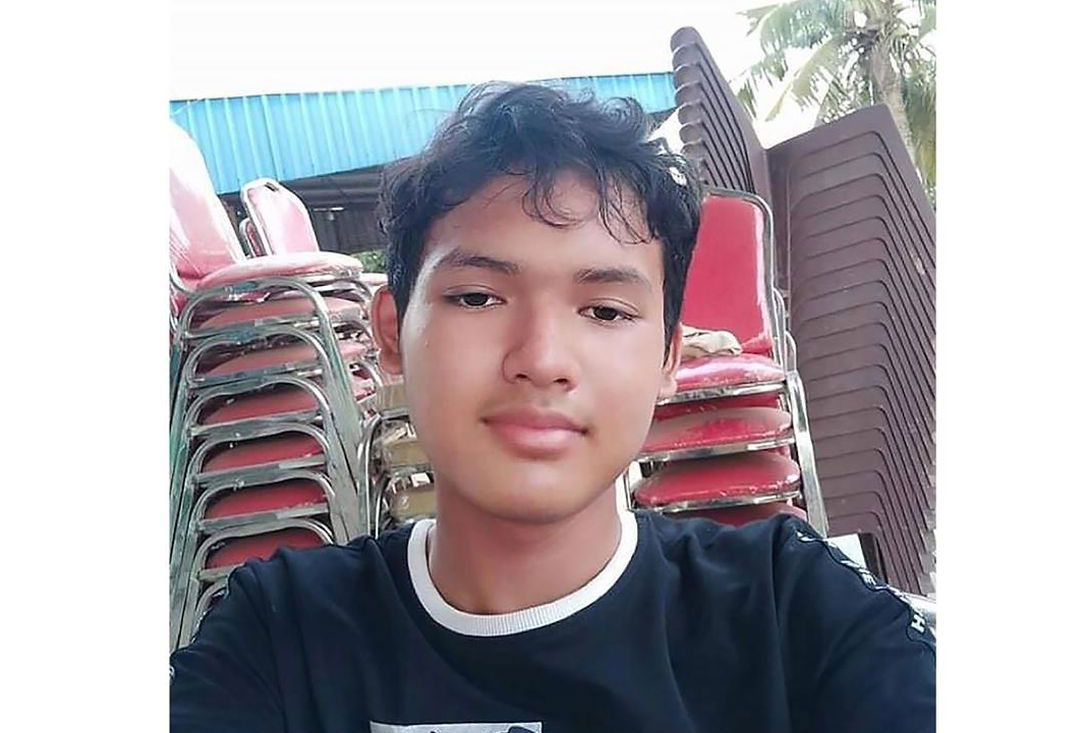 Rights groups are urging Cambodian authorities to release an autistic teenager who was sentenced to eight months in prison for social media posts critical of the government, saying Tuesday his case was being misused to intimidate his opposition activist parents.

Kak Sovannchhay, 16, was convicted Monday of incitement to commit a felony and public insult by a Phnom Penh municipal court for comments he had made in a Telegram chat group defending his father, a senior political opposition member who is himself in custody facing charges, and for sharing Facebook posts criticizing Prime Minister Hun Sen.

His mother, Prum Chantha, said her son has trouble communicating with others and could not follow the court proceedings, adding that he has gotten worse during his months in custody ahead of the verdict.

Previous articlePrimary schools, kindergartens in Cambodia reopen after most of population vaccinated against Covid-19
Next articleCambodia’s strongman takes pot shot at Australia on ‘overdue’ vaccines