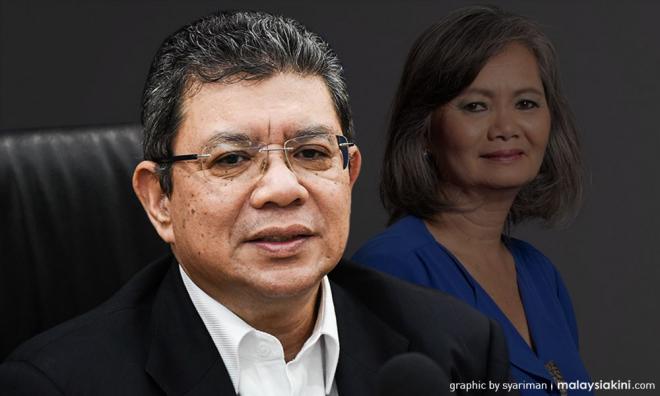 Opposition party figure Mu Sochua was not detained by the Malaysian authorities but only underwent a normal examination at the airport, said Foreign Affairs Minister Saifuddin Abdullah.

He said the examination was in accordance with the standard operating procedure (SOP) after the government had received a letter from the Cambodian government to send home those figures whose names were listed in the letter.

‘’Actually, all the (Cambodian opposition party leaders) who arrived in Malaysia were not detained but they underwent certain processes used by our authorities at the airport, which is the normal SOP. Cambodia gave a list of the names of the political figures because their parties have been banned.