An activist with the outlawed Cambodian National Rescue Party (CNRP) was hacked to death in Phnom Penh as the capital was winding down after celebrating the annual Water Festival.

Sin Khon, 30, was killed by a group of men armed with knives and swords in Chroy Changva district, the peninsula opposite the Royal Palace dividing the TonIe Sap and Mekong River, the government-friendly Khmer Times reported.

It quoted police as saying the attack occurred at 1.30am on Nov. 21 near Chas pagoda while the victim was eating a snack. He died on the way to hospital due to critical injuries. 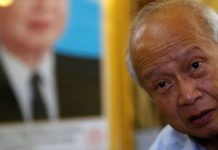 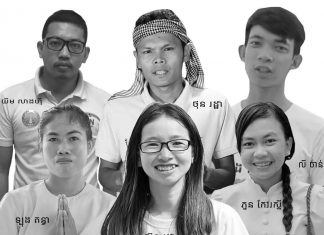 By
Mongabay
-
November 30, 2021
0
In early November, six young activists associated with environmental advocacy group Mother Nature Cambodia were released from prison after spending up to 14 months behind bars.