Cambodia’s Supreme Court began on Wednesday to hear an appeal against the 2017 conviction in a defamation case brought against CNRP leader Sam Rainsy, now living in exile outside Cambodia, with observers calling the move a ploy by the ruling party to divide its opposition.

The move follows the appointment in early December by the Cambodia National Rescue Party of Sam Rainsy as acting party president while previous party chief Kem Sokha remains detained in the capital Phnom Penh on charges of treason.

Speaking to RFA’s Khmer Service on Dec. 6, CNRP supporter Mao Vibol said that the Court’s appeal hearing, with a decision to be announced on Dec. 19, was forced by Sam Rainsy’s growing popularity following his appointment as party leader. 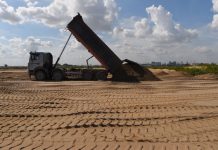 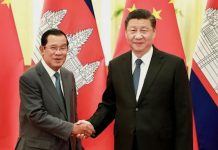