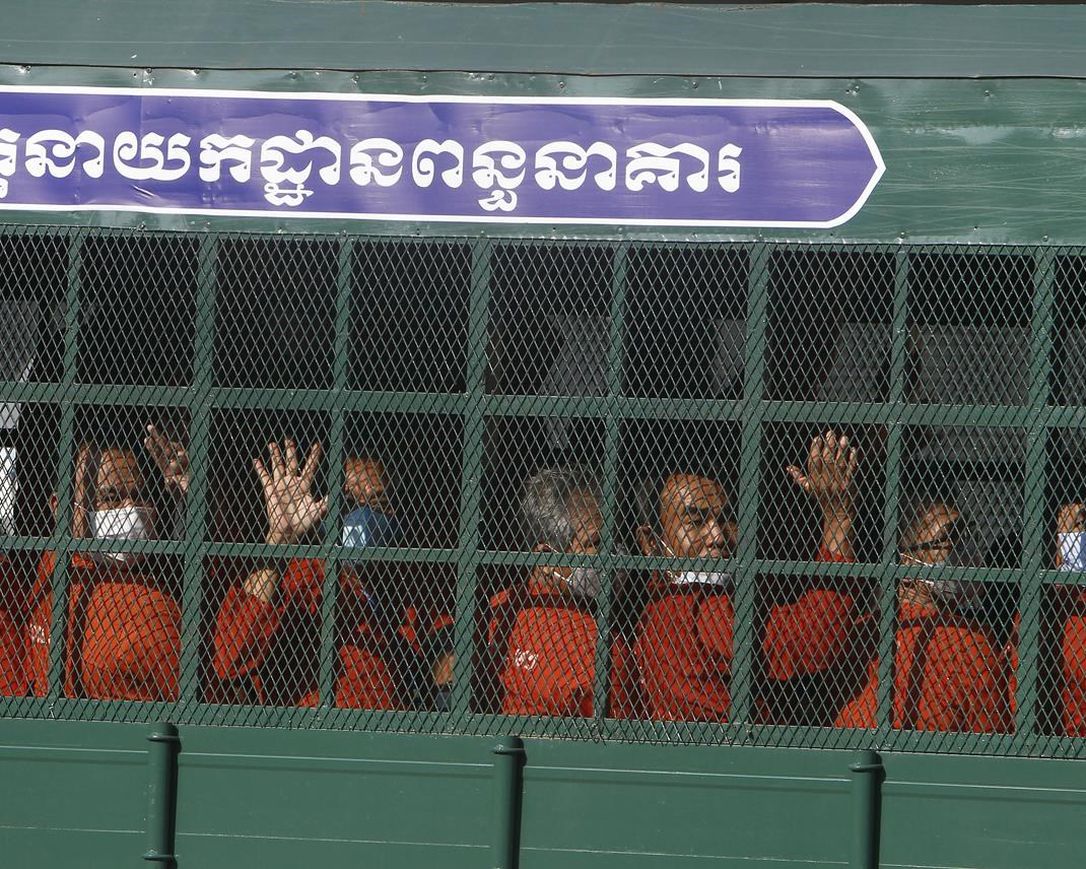 A court in Cambodia on Wednesday denied the bail requests of 14 detained members of a dissolved opposition party who have been charged with treason for taking part in nonviolent political activities over the past several years.

The Phnom Penh Municipal Court said it denied the requests from the former members of the disbanded Cambodia National Rescue Party because their cases will come to trial soon, on Dec. 7 and 9, said Am Sam Ath, a representative of the local human rights group Licadho.

After an appeals court last week freed 18 activists from prison, including a prominent labor leader who has been a longtime critic of the government, there had been hope among friends and family of the 14 that they would be released.