A Cambodian court on Thursday opened a mass trial of political opponents, including senior opposition members — some of whom have vowed to return from exile to attend the hearings.

At about 9 a.m. local time, the Phnom Penh Municipal Court began the first of several planned hearings to try roughly 130 people on charges widely condemned as “politically motivated” and “bogus” by rights groups.

Defendants include members and supporters of the banned Cambodian National Rescue Party, formerly the country’s largest opposition group, and other critics of the government. 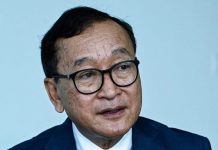 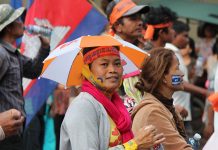 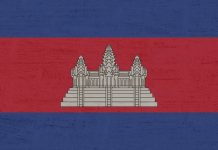