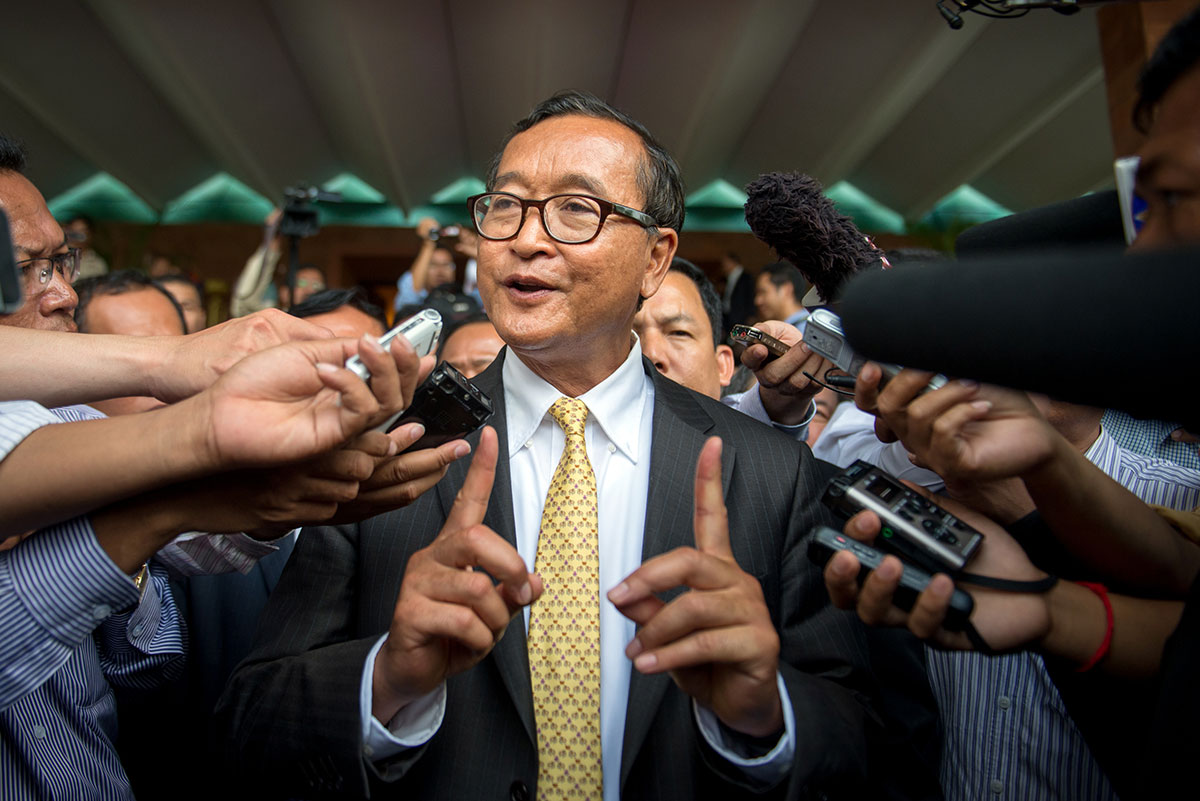 Ahead of the return of self-exiled opposition leader Sam Rainsy, supporters are being rounded up and forced to make “confession” videos.

Cambodian authorities have launched a disinformation campaign to intimidate critics ahead of the planned return this week from self-exile of the acting head of the country’s main opposition group.

Following a strong showing in the 2017 commune elections, the CNRP was dissolved for allegedly plotting to overthrow the government, allowing Prime Minister Hun Sen to claim all 125 seats in parliament.