The mass treason trial of senior leaders of the banned Cambodian National Rescue Party (CNRP) is continuing amid claims the courts were working off a “presumption of guilt” as the government takes aim at activists abroad for a “distortion of the facts.”

An official communique released over the weekend by the Foreign Ministry accused Ek Sawathey, a Sydney, Australia-based lawyer and spokesperson for the Cambodian Acton Group, of attempting to damage Cambodia’s rice exports by linking them to human rights violations.

“The ministry condemns all unscrupulous people who attempt to harm the interests of Cambodian farmers through iniquitous actions and a distortion of facts,” it said. 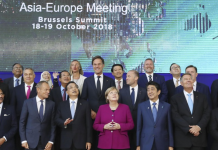 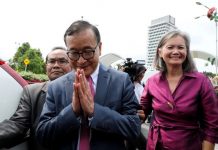 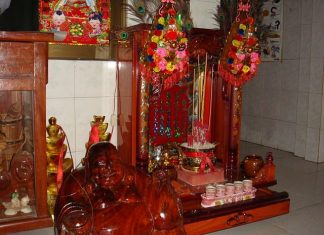 By
New Mandala
-
March 6, 2021
0
The way people in Cambodia relate to the rich and varied spirit realm tells us much about their hopes and fears but also their values and sense of identity.

Another US diplomat tests Covid-19 positive; tourism down by 65%