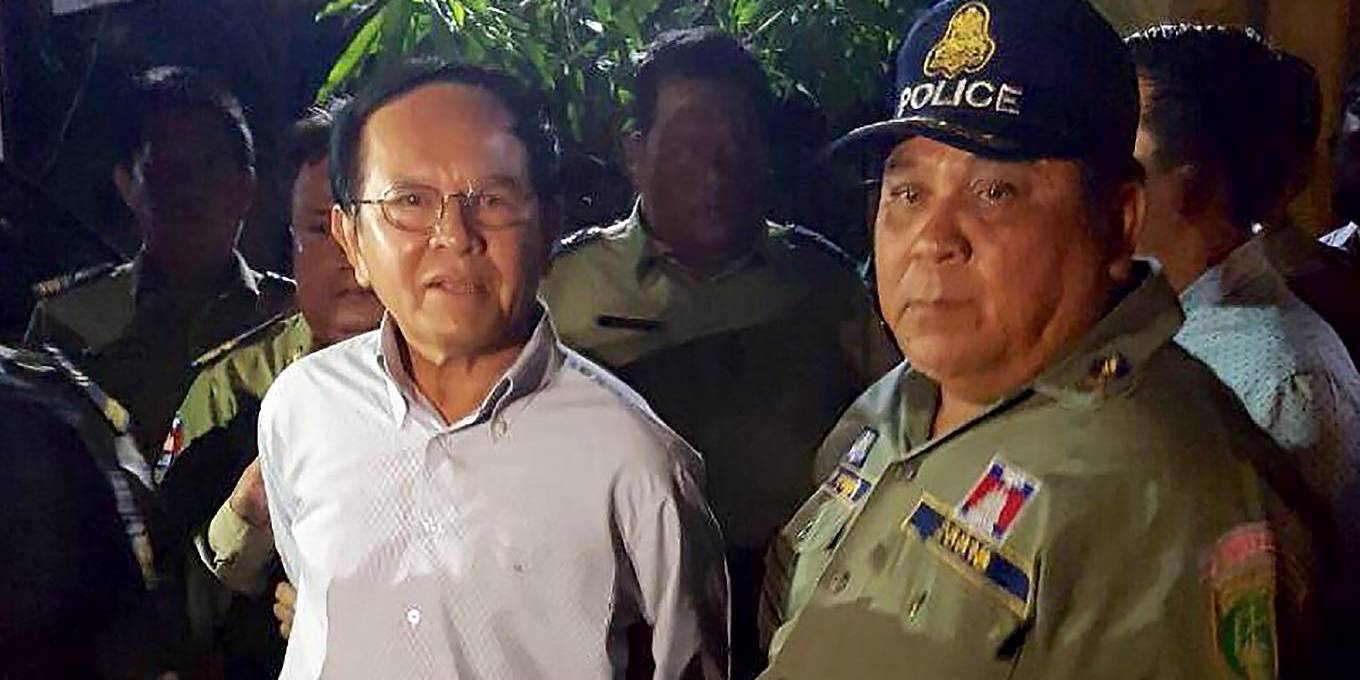 PARIS – The sham trial of Kem Sokha, the leader of the Cambodia National Rescue Party (CNRP), is underway in Phnom Penh. How the international community responds will send a powerful signal to Hun Sen, the world’s longest-serving prime minister, about his ability to continue to trample on Cambodia’s democracy and its people’s human rights.

After Kem Sokha and I founded the CNRP, Cambodia’s first united democratic opposition party, in 2012, we quickly gained strong public support. In both the 2013 general election and the 2017 communal elections, the CNRP won nearly half the vote, despite systematic structural bias in favor of the ruling Cambodian People’s Party (CPP).

Terrified by the obvious threat the CNRP posed to his rule, Hun Sen sought a pretext to crush us. So, in 2017, when I was still the CNRP’s leader, he proposed an amendment that would bar “convicted criminals” from leading a political party – a clear bid to use the string of politically motivated convictions on my record to discredit the CNRP. To prevent him from succeeding, I resigned as CNRP leader in February 2017, leaving Kem Sokha, with his clean record, in charge.