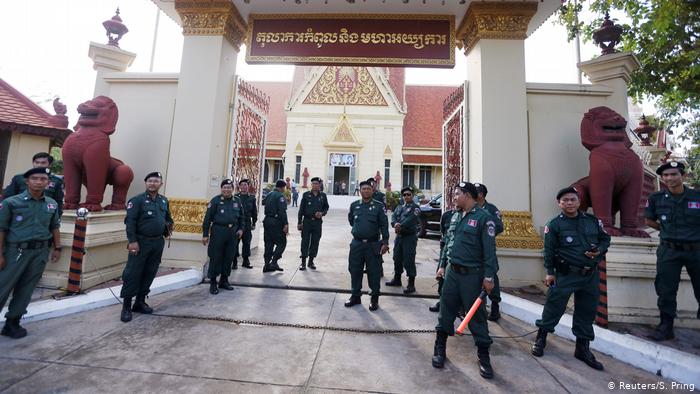 Rong Chun has never been a man who is easily intimidated. Since the early 1990s, the labor activist and president of the Cambodian Confederation of Unions has been involved in a battle for democracy, human rights and fair wages. “I want equality. I want all Cambodian people to have democracy and respect human rights,” he says. “Should I stop because I’m scared? I use my right to say what I want to say.”

But for supporters of Cambodia’s main opposition party, the Cambodian National Rescue Party (CNRP), saying what they want to say has become increasingly dangerous in the past several weeks. Since CNRP leader Sam Rainsy announced that he would end his self-imposed exile and return to Cambodia on November 9, at least 30 opposition supporters have been arrested. Others have been called in by the police for questioning, are intimidated or have fled the country.