Authorities in Cambodia have arrested a second rapper on charges of “incitement” in days, a court official in the country’s Siem Reap province said Tuesday, after he released songs suggesting that Prime Minister Hun Sen’s lack of leadership had led to economic decline.

“The judge ordered him detained on charges of incitement,” he said. “The accused has the right to an attorney.” 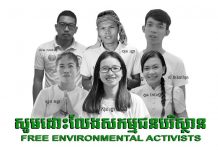 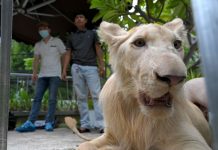 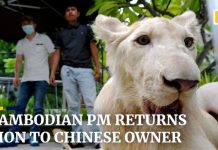