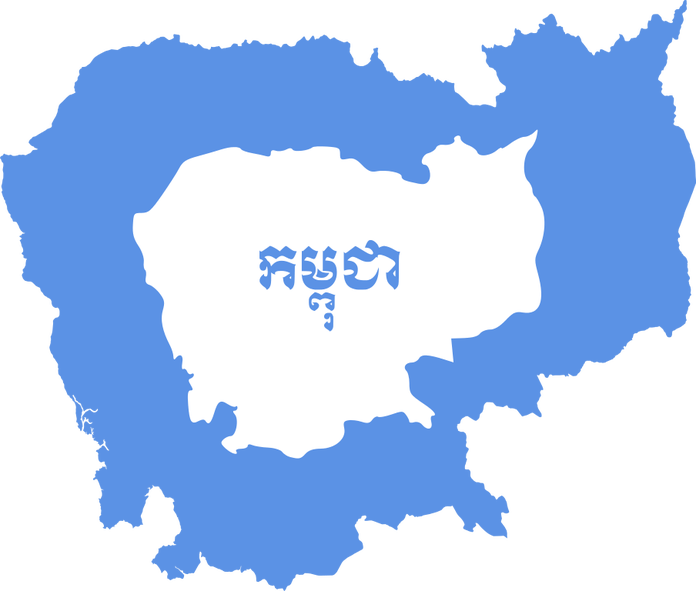 The 75th anniversary of the United Nations on Sep. 21 invites a renewed commitment to one of the organisation’s great unfinished projects, the post-war reconstruction of Cambodia.

In the twenty-first century, the UN’s website on Cambodia tells us, UN efforts there have focused on “post-conflict reconstruction, national capacity building and strengthening democracy.” These endeavours are unfinished to say the least.

The Paris Peace Agreements on Cambodia in 1991 defined a system of liberal, pluralist democracy for the country. The UN took responsibility for organising an election for the first time in its history in Cambodia in 1993. The United Nations Transitional Authority in Cambodia (UNTAC) had the job of providing a neutral political environment for the election. The signatories to the Paris agreements agreed to respect the results.