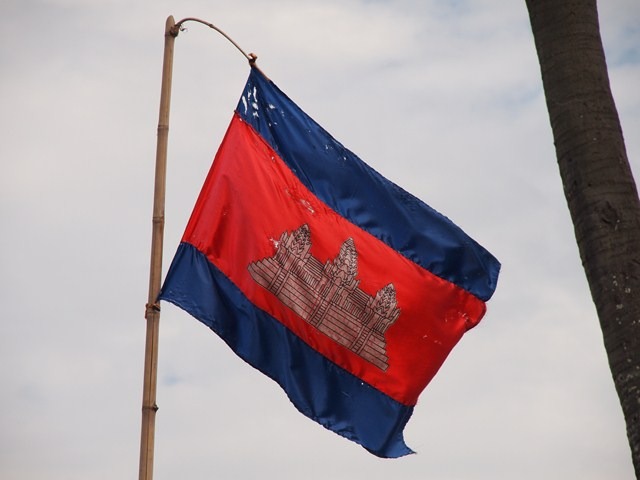 The effort is neither affordable nor well-planned.

When Singapore’s then-Prime Minister Lee Kuan Yew was touring Phnom Penh in April 1967, he is said to have turned to the Cambodian leader Norodom Sihanouk and remarked: “I hope, one day, my city will look like this.” Of course, given the diverging trajectories of both countries over the past half a century, it would probably be Cambodian Prime Minister Hun Sen today urging the same remark on his Singaporean counterpart.

While the property sector in Phnom Penh is now booming (countrywide, the construction and property sector is the second-largest contributor to Cambodia’s GDP) missing on the capital’s skyline is anything similar to Singapore’s HDB blocks. Indeed, development in Phnom Penh is largely designed for the wealthy. Most developers are busy building luxury homes for a proportion of the population they think are wealthy enough to afford them – a proportion of the population that doesn’t appear to exist in any great number. At the same time, housing and land costs are skyrocketing, further inflating a property bubble that many expect to pop in the coming years.