The Cambodia DailyAll the news without fear or favor
HomeOpinion
OpinionPolitics

The Sino-Vietnam War and China’s Long Route to Winning 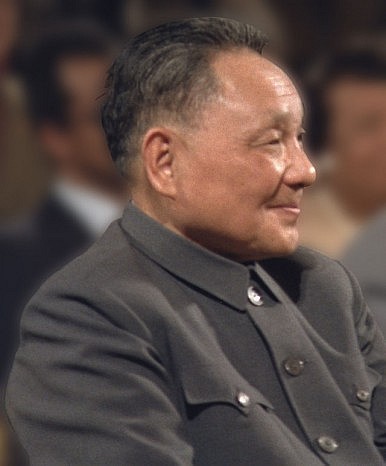 The remote valleys and mountains of Cao Bang province are peaceful places rich in natural resources and home to the Tay, Nung, Dao, and Hmong peoples of Vietnam. The province sits on the Sino-Vietnamese border and in 1979 was at the hinge of a territorial dispute that would define the strategic politics of Southeast Asia and beyond until the present day.

Historians considering the short border war of 1979 between China and Vietnam have long concluded that the Chinese invasion into the north of Vietnam – an attempt to exert some control over Vietnamese expansion in Indochina — was a military failure. Vastly superior Chinese forces were met with determined resistance by a regular Vietnamese force capable of successful guerrilla tactics. The analysis continues that after heavy losses Chinese forces sulkily withdrew back across the border, never to trouble the peace again.