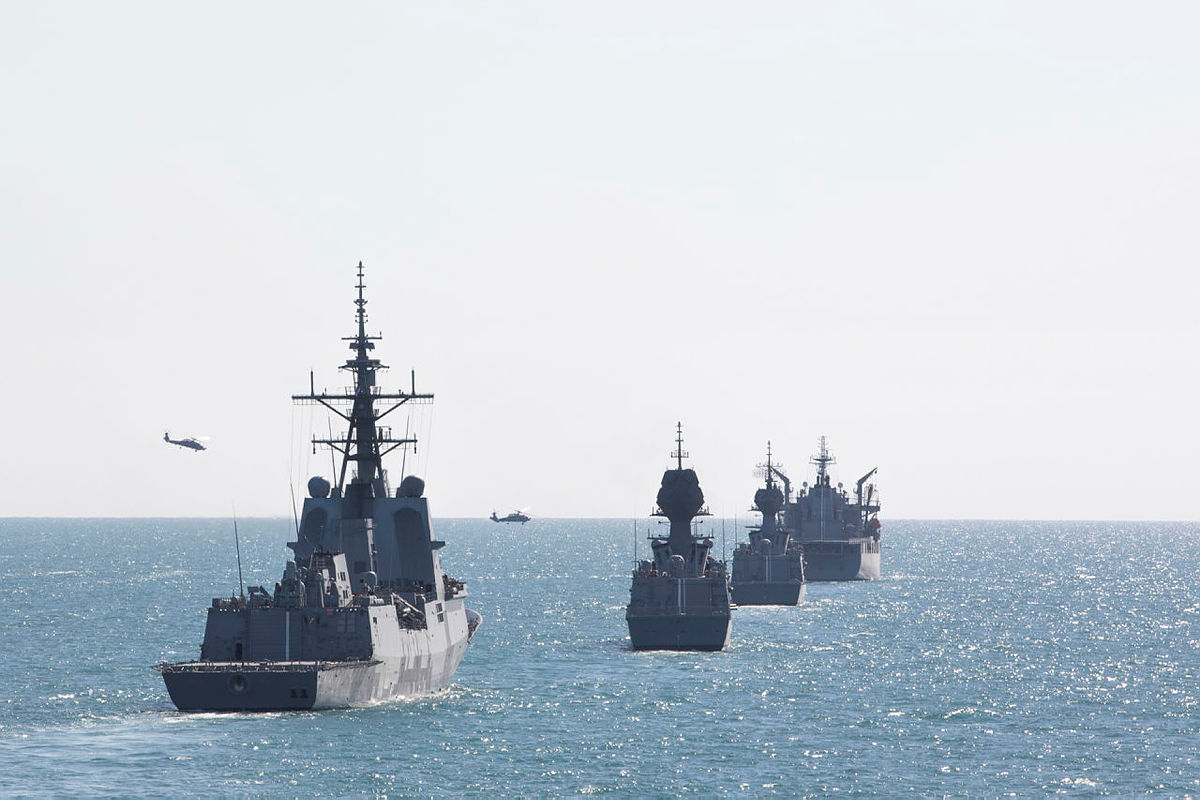 The implications of Australia’s strategic update for Cambodia

On 1 July, Australia unveiled its 2020 defence strategic update, which redefines the country’s strategic priorities and its response to the rapidly evolving regional security landscape. From Cambodia’s point of view, two key components in the revised defence policy warrant mentioning.

The first is Australia’s plan to direct greater attention and resources to its immediate region, ‘ranging from the north-eastern Indian Ocean, through maritime and mainland Southeast Asia to Papua New Guinea and the South West Pacific’. The update aims to shape Australia’s strategic environment, to deter actions against its interests, and to respond to threats with credible force.

To attain this goal, Canberra has committed $270 billion over the next decade to boost the capabilities of the Australian Defence Force. The update has a strong focus on offensive capabilities in the land, maritime, air, space and cyber domains. That will include acquisitions of long-range combat systems, such as Lockheed Martin’s AGM-158C long-range anti-ship missile, or LRASM, and hypersonic weapon programs, which will increase the costs for adversaries planning to attack Australia and deter those threatening its interests.

ASEAN condemns lack of progress in military-ruled Myanmar, but gently