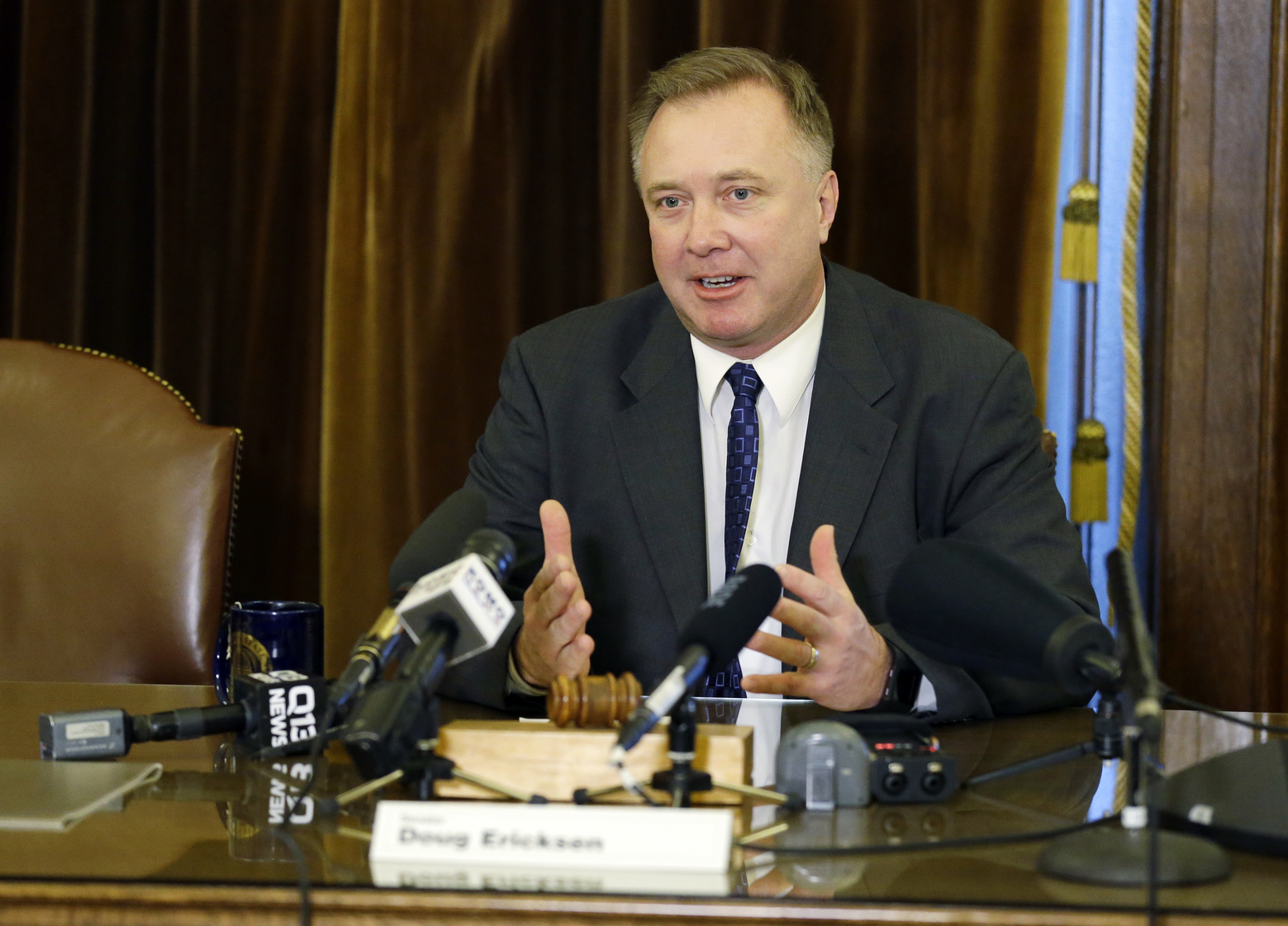 State Sen. Doug Ericksen out of order to approve of a sham foreign election

State Sen. Doug Ericksen should not be praising July's flawed elections in Cambodia, which the White House and others have condemned as undemocratic.

Washington state lawmakers should not be lending a false veneer of respectability to Cambodia’s recent national election, which most outside observers have decried as a sham.

Yet state Sen. Doug Ericksen, R-Ferndale, doesn’t see things that way. In an interview, Ericksen — who said he was invited to observe the July 29 electionby members of the Cambodian government — described the voting process there as “amazingly transparent” and “incredibly well conducted.” He said he plans to file a report relaying his sunny observations to the country’s National Election Committee, a group dominated by members of Cambodia’s ruling party.

This is far more insidious than it may seem at first glance. The very presence of elected lawmakers from the United States serving as election monitors contradicts our government’s official message that the Cambodian election was not democratic.