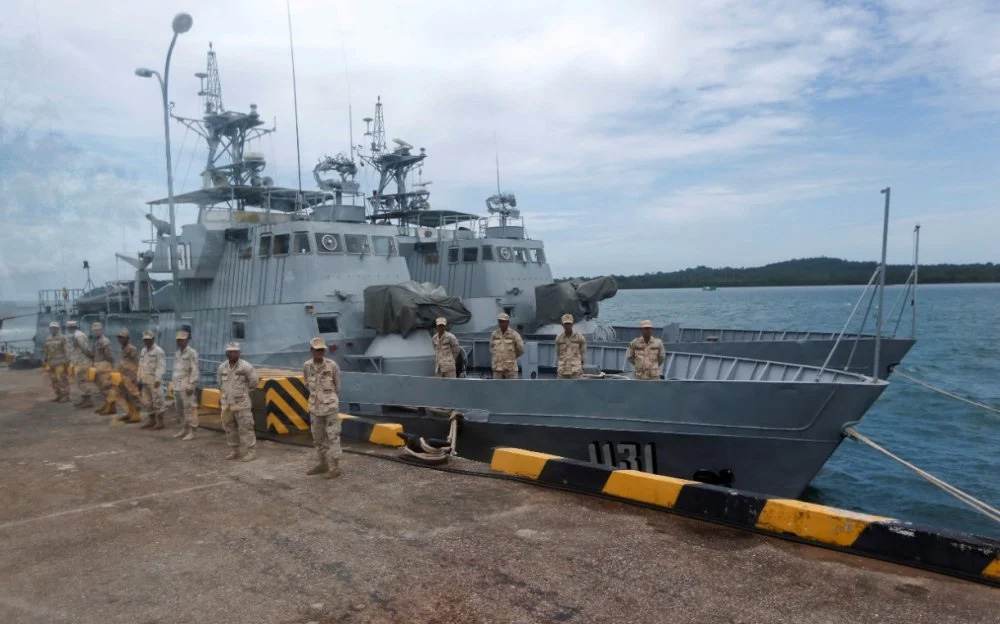 Should the U.S. Be Worried About a Chinese Naval Base in Cambodia?

There are legitimate grounds to believe that a Chinese base in Cambodia is not all that detrimental to American interests in the Indo-Pacific.

Reports have emerged that Chinese officials have been secretly working to construct a permanent military facility at Ream Naval Base in Cambodia on the Gulf of Thailand. If true, this project would become China’s second overseas military installation after the Port of Doraleh in Djibouti and would be a watershed moment for Indo-Pacific geopolitics.

Does the Ream facility pose a threat to the United States and its allies?

At a ground-breaking ceremony last week attended by Cambodian and Chinese officials, Cambodian defense minister Tea Banh denied claims that China would be granted exclusive use of the facility, stating plainly that Ream “cannot be a port that would threaten any countries.” Indeed, Cambodia’s constitution forbids any foreign bases from being located within the country, which would be enough of an assurance in a different country with stronger institutions and a respect for the rule of law. But Cambodian president Hun Sen has a knack for employing extra-constitutional measures—including using the country’s Supreme Court to oust his political opposition and create an unaccountable one-party autocracy—and Cambodia ranks 138 out of 139 on the World Justice Project’s 2021 Rule of Law Index.