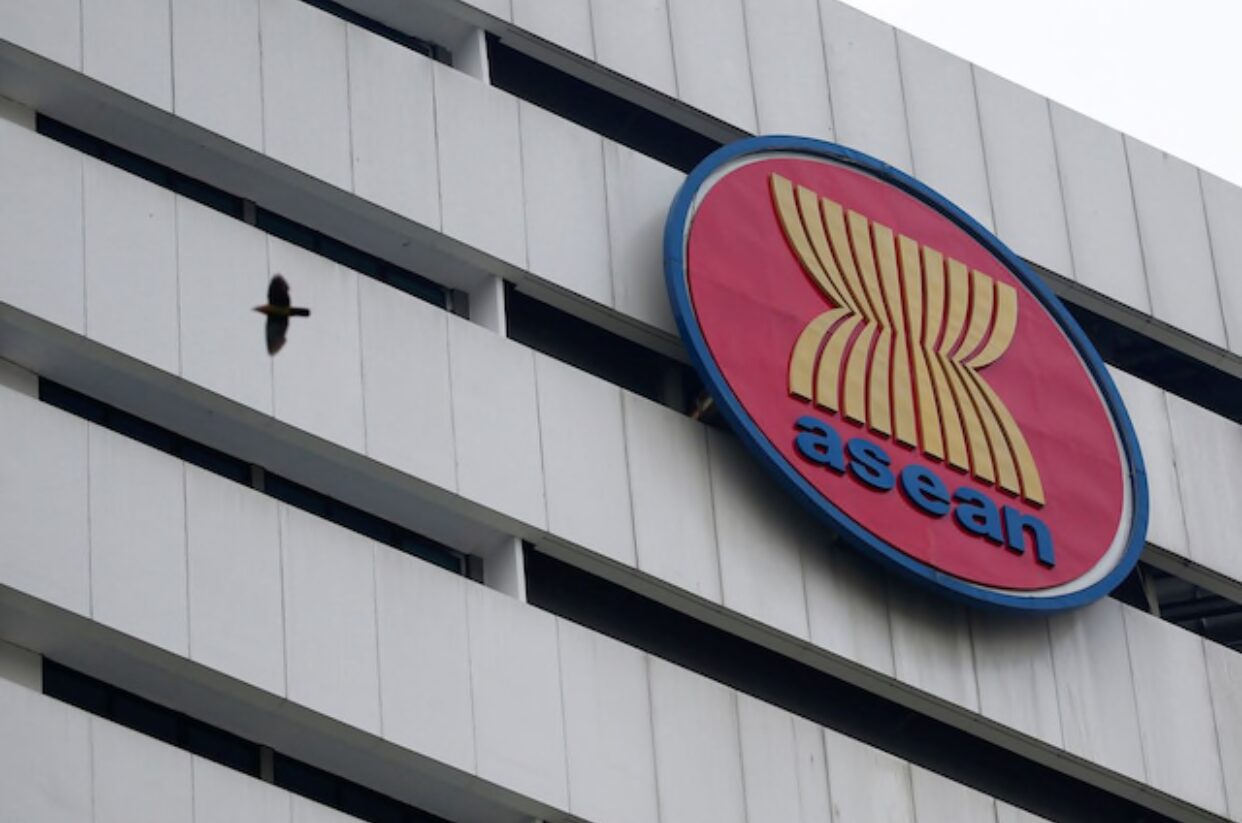 Prospects for Cambodia’s chairing of ASEAN in 2022

In October 2021, Sultan Bolkiah of Brunei handed over the chairmanship of ASEAN to Cambodian Prime Minister Hun Sen.

In 2022, ASEAN will continue to be preoccupied with Myanmar’s political crisis and the international community’s criticism on the issue. ASEAN has taken modest but unrivalled measures in this regard. The ASEAN Summit on 24 April 2021 issued a Chairman’s Statement, which implemented the ‘Five-Point Consensus’ on the situation in Myanmar, inviting ‘non-political representatives’ and refusing the attendance of Myanmar’s Senior General Min Aung Hlaing to the 38th and 39th concurrent ASEAN Summits.

In response, Myanmar was absent from these ASEAN Summits and the ASEAN–China Special Summit to commemorate the 30th anniversary of ASEAN–China Dialogue Relations, despite China’s lobbying. Myanmar also remained absent from other meetings, including the 13th Asia Europe Meeting chaired by Cambodia. If ASEAN organisers stand by their decision of requiring Myanmar attendees to be non-political figures, disharmony is likely.