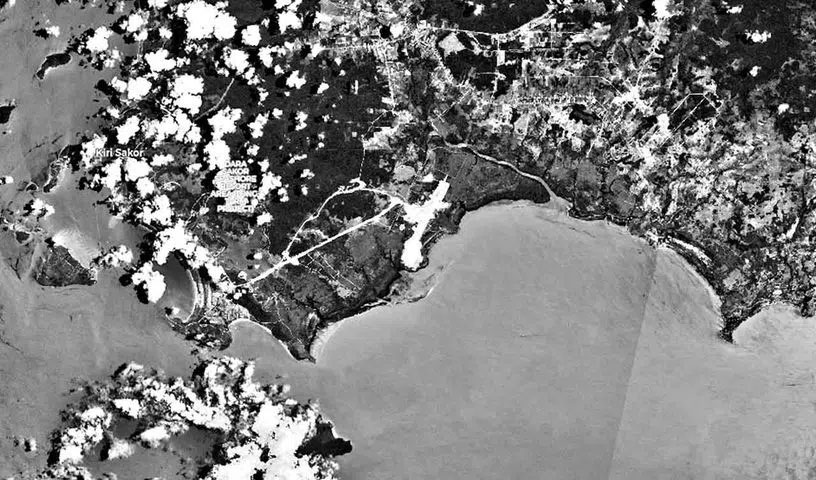 Opinion: A Chinese ‘secret base’

A military base in Cambodia can act as a tool of influence for Beijing.

The 2019 agreement between China and Cambodia on the Ream base has recently generated a wave of concerned publications and comments. This agreement provides for the opening of facilities and the stationing of Chinese army units at the Cambodian military naval base. For many observers, Beijing is thus further strengthening its grip on Southeast Asia, along the now famous ‘string of pearls’ (an expression designating the Chinese strongpoints along the main route of energy supply from the Middle East).

What explains such a resurgence of interest, almost three years after the first revelations of the Wall Street Journal and the successive publications of the Asia Maritime Transparency Initiative (CSIS-AMTI), even though there has not been any materialisation (in the military domain in any case) of the agreement on the ground yet?

The continued increase in tensions in the South China Sea, the lack of significant progress on the code of conduct for the South China Sea on which China and the other coastal countries have been working for nearly three decades (Declaration of Manila, 1992), and Beijing’s aggressive diplomacy in times of Covid arguably helped draw attention to any new Chinese initiative in the region. What is it in practice?