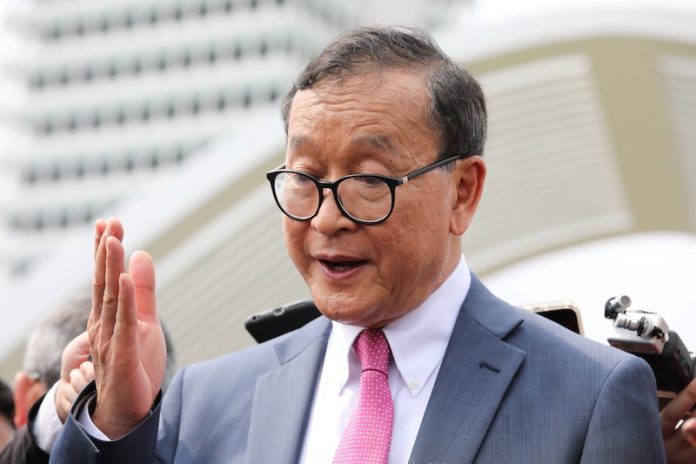 President Joko “Jokowi” Widodo should not hesitate in helping the Cambodian people restore democracy despite objections and possible threats from Prime Minister Hun Sen against dissidents. Two decades ago, Indonesia was in the front line of rescuing Cambodia from a prolonged, brutal civil war. Now it is time to act as a sincere friend once again.

Hun Sen and the Cambodians surely still remember Indonesia’s pivotal role in brokering effective peace for Cambodia two decades ago. However France, as the permanent member of the United Nations Security Council (UNSC), hosted the Paris Peace Conference on Cambodia at the last moment on Oct. 23, 1991.

PM Hun Sen, the world’s longest-serving prime minister and head of government, heavily owes Indonesia because of the tireless and honest efforts by then-president Soeharto and his foreign ministers, Mochtar Kusumaatmadja and then Ali Alatas, had directly or indirectly helped him become the de facto and de jure prime minister of Cambodia in 1985. Hun Sen turned himself from a leader of Vietnam’s surrogate government to one who was elected, as he claimed, through fair general elections.