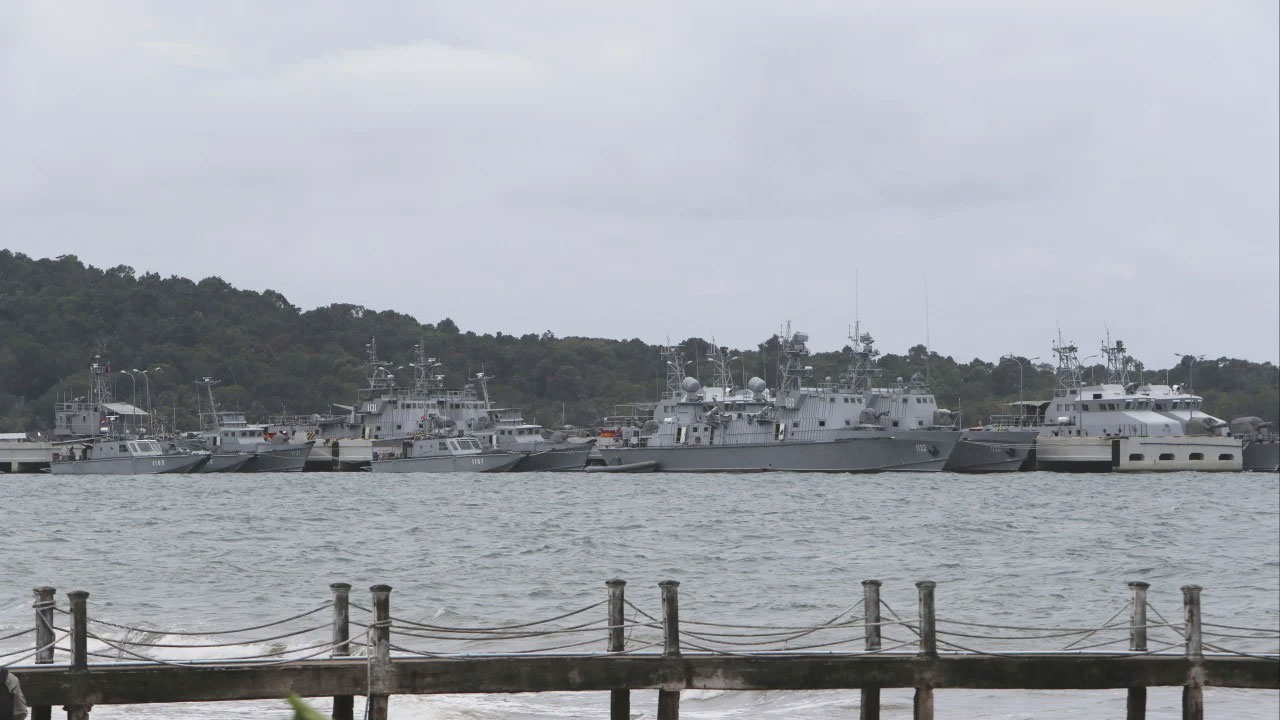 How US ‘debt-trap’ diplomacy backfired in Cambodia

Both sides could have settled on long-standing loans made to the corrupt regime of Lon Nol in the early 1970s. Instead, US intransigence pushed Phnom Penh further into the embrace of Beijing at a time of intensifying rivalry between the two superpowers.

Debt in international relations is diplomacy by other means. Recent breathless reports about China’s “debt- trap” diplomacy often make it sound like Beijing invented it when it is as old as time. In any case, a good deal of the accusations levelled at the Chinese are exaggerated.

But, in light of the ongoing furore over wholly inaccurate claims that the Chinese navy is secretly taking over Cambodia’s Ream naval base, it is worth examining a genuine case of debt-trap diplomacy, only that this one dates back decades and concerns the United States’ egregious repayment claims on the Cambodian people. What’s more is that the debt and its controversy have been tied, directly or indirectly, by one side or the other, to the current row over the naval base.

The debt in question stems from a US$274 million loan made to the regime of the American puppet Lon Nol in the early 1970s. It has since ballooned to about US$700 million from accumulated interest.