Home Opinion How Much Pressure Will the EU’s New Cambodia Sanctions Put on Hun...

Almost a year-and-a-half after threatening to sanction Cambodia over Prime Minister Hun Sen’s clampdown on human rights, and a year after beginning the formal process for doing so, the European Union finally made good on its word. Underwhelmed by the Cambodian government’s meager attempts to allow political dissent and media freedoms, the bloc announced in February that it would suspend tariff-free access for more than $1 billion worth of exports from the Southeast Asian nation, starting in August.

While the immediate impacts of the new barriers to trade will be limited, they could eventually result in an economic contraction of up to 2 percent of GDP for Cambodia’s developing economy. Whether that will be enough to convince the government to reverse its authoritarian slide is another question. Over the past few years, Hun Sen shuttered the last remaining independent media outlets, outlawed the main opposition party and placed its leader, Kem Sokha, under house arrest in the lead-up to tightly controlled elections in 2018. 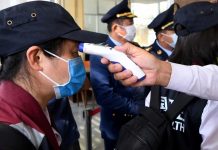 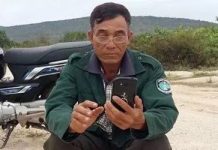 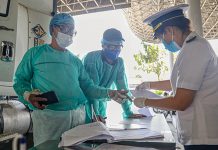 From the Killing Fields to the healing arts