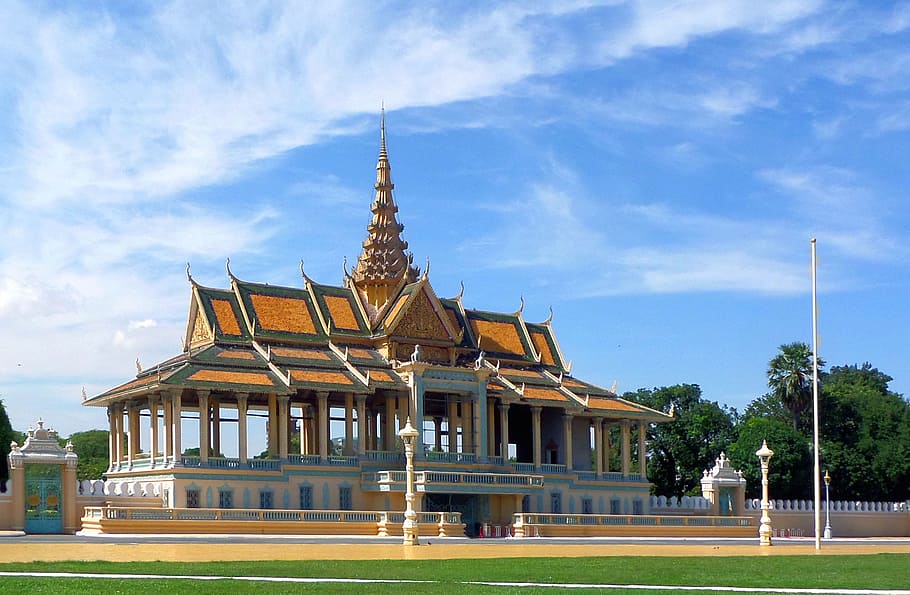 Cambodia’s Diplomacy and its Perils

At first glance, Cambodia is insignificant. Indeed, with a GDP per capita in 2019 of only $1,620 and a growth rate hovering below seven percent, Cambodia is far from an East Asian economic powerhouse. The Cambodian economy lags far behind its peers in the region. Within Southeast Asia, Cambodia’s GDP per capita is only higher than Myanmar, a country wrecked by decades of Western sanctions. Despite such lackluster display of national strength, the country has received heightened interest in the international community in recent years. In 2019, the United States appointed W. Patrick Murphy, a senior Southeast Asian expert in the State Department, as the new U.S. ambassador to Cambodia at a time when there were many ambassadorial vacancies in countries as important as Egypt and Brazil. The appointment of such a qualified individual, with nearly 30 years of diplomatic experience, indicates that the United States does not take Cambodia’s importance on the international stage lightly.

Previous articleThailand to keep Poipet border shut amid Covid
Next articleCambodia: school opening to be delayed till year’s end