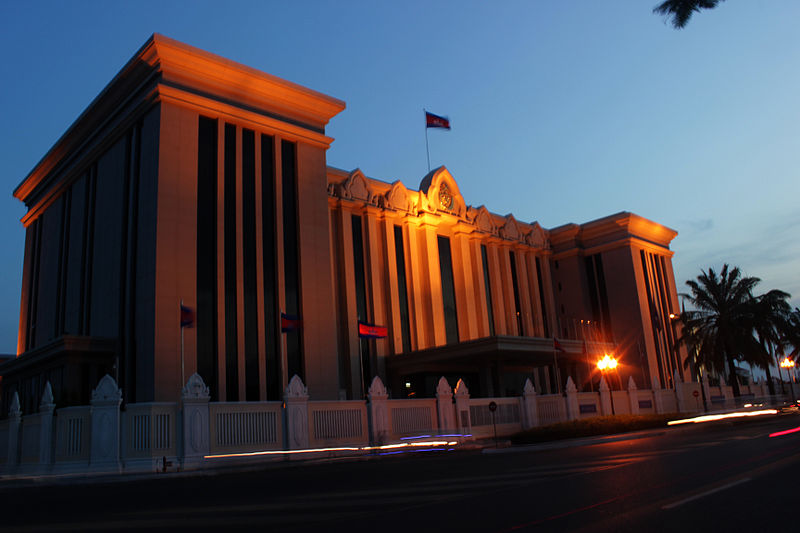 In 2018, Cambodia’s government passed a “fake news” law. It was enacted shortly before a general election, allowing the government to stifle criticism of the Prime Minister. It also required all local websites to register with the government and put government employees to work scouring social media for violations.

The government’s new power to decide what is or isn’t “real” news allowed it to consolidate its power over the local press. One newspaper was sold to a Malaysian firm that also performed PR work for the Prime Minister, giving the PM the ability to produce news unlikely to ever be classified as “fake.”

The appearance of the coronavirus in Cambodia has resulted in a spike in “fake news” arrests. A crisis like this shouldn’t be allowed to go to waste and the Cambodian government is making the most of its new powers to silence critics, stifle dissent, and punish anyone who doesn’t have nice things to say about the party in power.

Previous article
With No Buyers, Phnom Penh’s Waste Pickers Are Helpless
Next article
Ministry to give mining rights for four coal sites