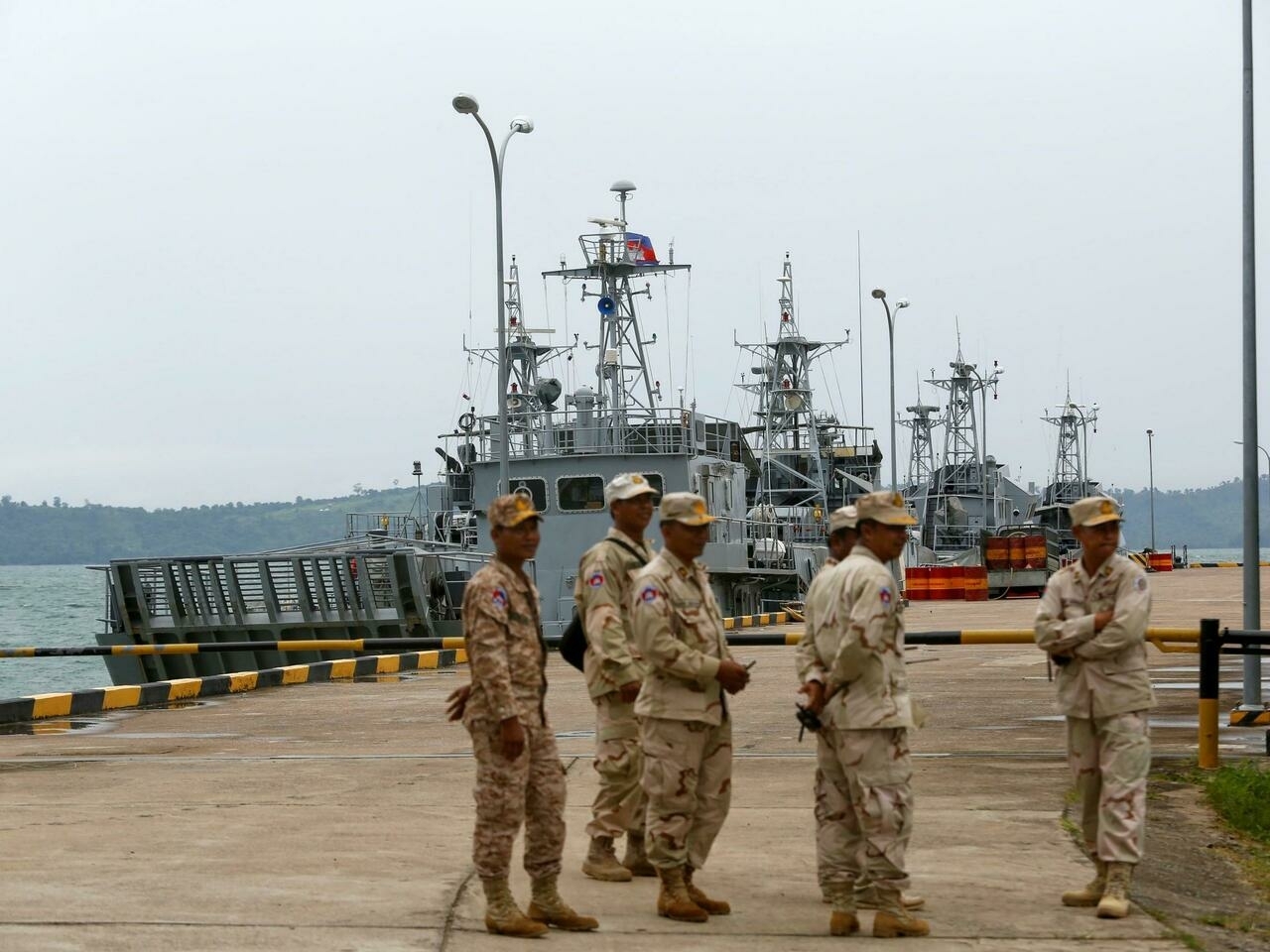 Chinese interference has negatively impacted Cambodian politics and allowed Prime Minister Hun Sen to lean more fully into authoritarianism. As illiberalism calcifies in Cambodia, the country grows further isolated from the international community — making it further dependent on China and unlikely to escape Beijing’s influence in the short- or medium-term.

Sen has pursued authoritarian methods to maintain political control. During the 2018 parliamentary elections, his Cambodian People’s Party won all 125 seats. In April 2020, Sen used COVID-19 to justify enacting a new law on ‘national security and social order’ that has been used to detain individuals that release information which could be used to disparage the government’s handling of the pandemic.

With each authoritarian step, Sen has further isolated himself from the United States, the European Union, Japan, South Korea and many non-governmental organisations with operations in Cambodia. This has forced Sen to become reliant on China for support. Over the last three decades, whenever Sen had opposition politicians arrested and the international community cut aid, China filled the financial gap. Prior to Sen’s unanimous election victory in 2018, China’s ambassador to Cambodia even attended one of his political rallies to demonstrate support.