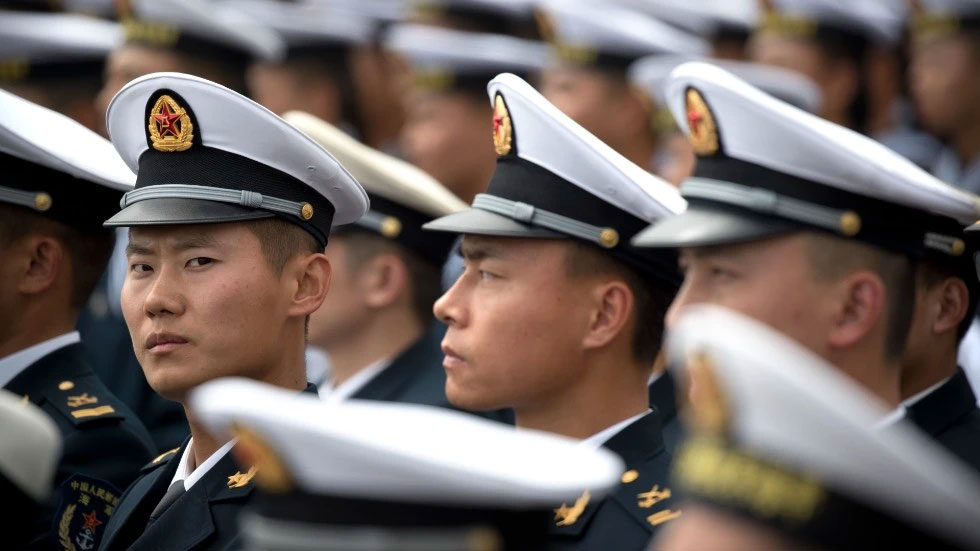 A naval base in Cambodia supports China’s calibrated aggression

China this week vehemently denied a Washington Post report that it is covertly constructing a naval base in Cambodia. How to evaluate assurances of beneficent intent issuing forth from Chinese Communist Party (CCP) mouthpieces? Three bits of advice: Look at your map. Study past CCP practice. And remember that all such efforts to placate Asian and world opinion are perishable. They’re expedients, nothing more. A pledge’s shelf-life expires once Beijing decides it has outlived its usefulness.

Calibrate your Ockam’s Razor accordingly. The strategic logic behind such a move is impeccable, while Communist China has a long history of surrounding and occupying territory at its neighbors’ expense. Call it encirclement and conquest by increments. Denials from Xi Jinping & Co. ring hollow in view of the party’s record.

One, geography. As the cartographically-minded President Franklin Roosevelt might counsel, the map of Southeast Asia reveals why a Cambodian harbor would be so valuable to CCP strategy. Beijing asserts “indisputable sovereignty” over most of the South China Sea, contrary to the law of the sea and authoritative rulings from international tribunals. That means it asserts state ownership of these waters, flouting the settled legal principle that no coastal state owns the sea.