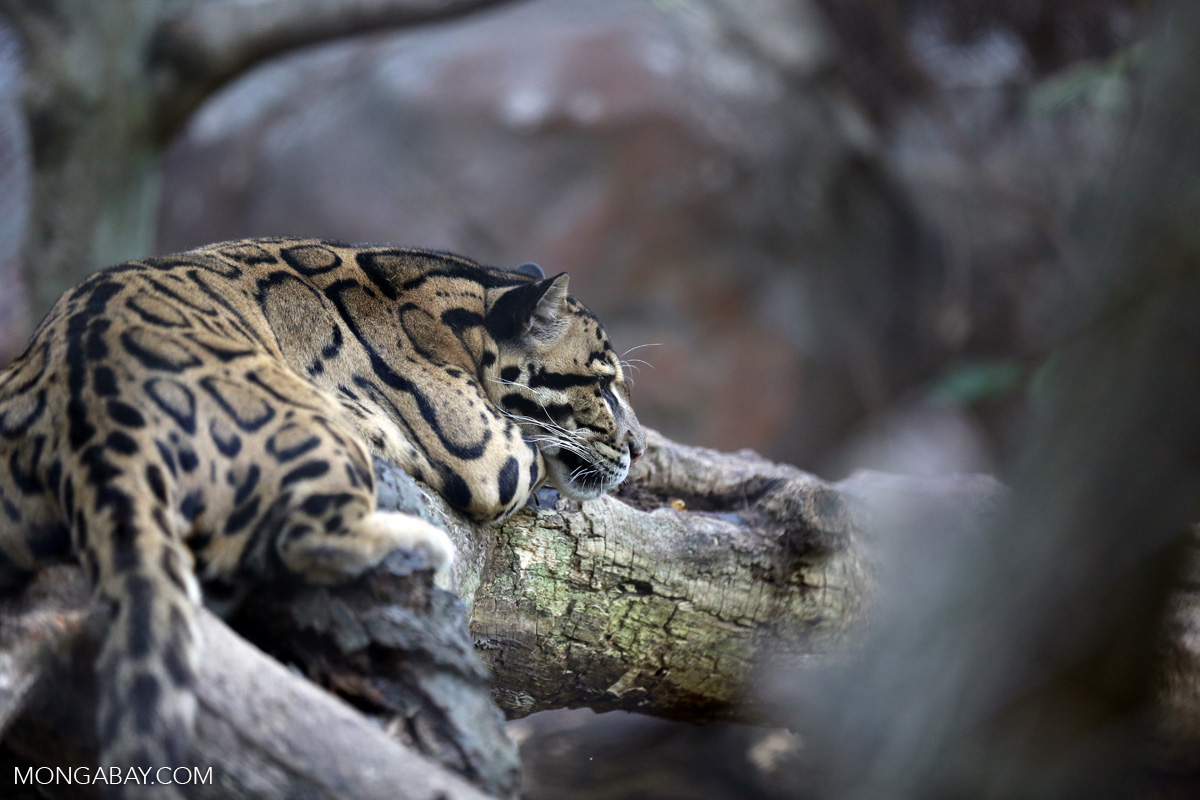 Cambodia, Laos, Myanmar, and Vietnam form a kind of buffer zone around Thailand against the onslaught of the illegal wildlife trade that has engulfed Southeast Asia’s forests.

It might sound nihilistic and harsh to describe Vietnam, Laos, and Cambodia (Indochina) as forming a kind of buffer zone against the onslaught of snaring and the defaunation of forests that have engulfed the region, but that may be exactly what these countries represent, and even Thailand is not safe.

The Indochinese tiger is extinct in Cambodia, Laos, and Vietnam. Today its stronghold is in Thailand, with perhaps two dozen more individuals hanging on in neighboring Myanmar. That is the end of the story for the species. If the Indochinese tiger is to be saved from extinction and, through some miracle, allowed to disperse back throughout the rest of its range, Thailand is its only hope.

Same for the Indochinese leopard which was hunted out of Vietnam and Laos over a decade ago, but a few hung on in the Eastern Plains Landscape (EPL) of Mondulkiri province in Cambodia until somewhat recently. They are now gone, victims of an unprecedented snaring campaign that has blanketed the Indochinese peninsula with millions of high-grade industrial snares that even the poorest villagers know how to construct cheaply.