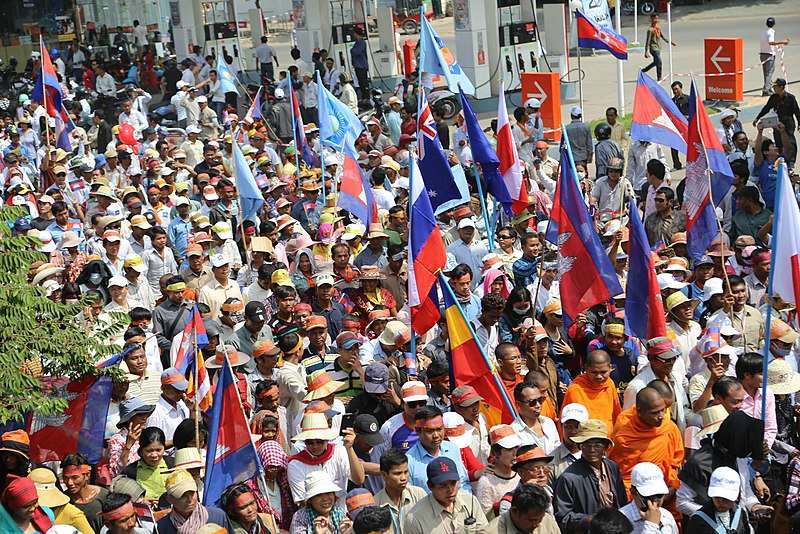 Since the Paris Peace Agreements (PPAs) on Cambodia in October 1991, the world has poured billions of dollars into the attempt to create a functioning democracy in the country.

From 1992 to 2020, Cambodia received about $20 billion in official development assistance, or the lion’s share of the country’s GDP of $27 billion in 2021. That money, and the aspirations of ordinary Cambodians which it represents, cannot be written off. It’s still not too late to salvage the investment.

The PPAs lay down a system of liberal democracy and free and fair elections in Cambodia, requirements which are also enshrined in the country’s 1993 constitution. These requirements have been disregarded in the face of the very high participation levels in every local and national election since 1993 in which a choice of parties was available.