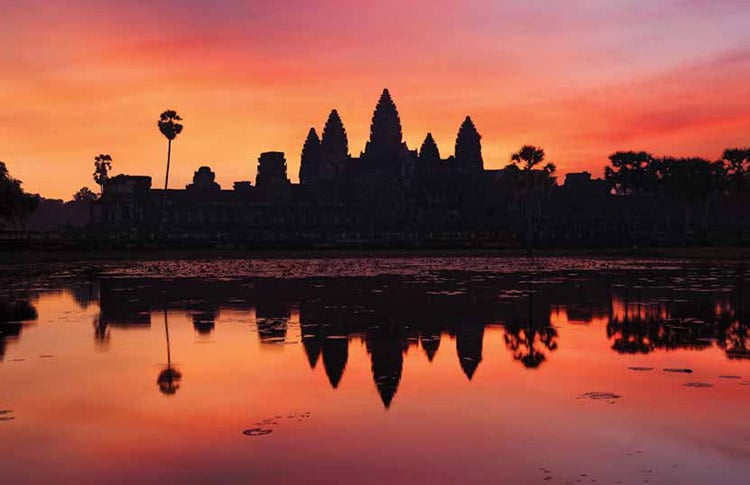 Cambodia has made significant progress towards being removed from the Financial Action Task Force (FATF) money laundering grey list but still has work to do, according to local anti-corruption outfit Transparency International Cambodia (TI Cambodia).

The comments, from TI Cambodia Executive Director Pech Pisey, come after FATF last week confirmed Cambodia remains on a list of Jurisdictions under Increased Monitoring, meaning it is actively working with the agency to address what are described as “strategic deficiencies” in its AML mechanisms.

“The positive progress is the result of introducing legal principles, creating a general department that is leading the fight against money laundering and the establishment of new international and regional cooperation combating money laundering,” said Pisey, as reported by The Phnom Penh Post.