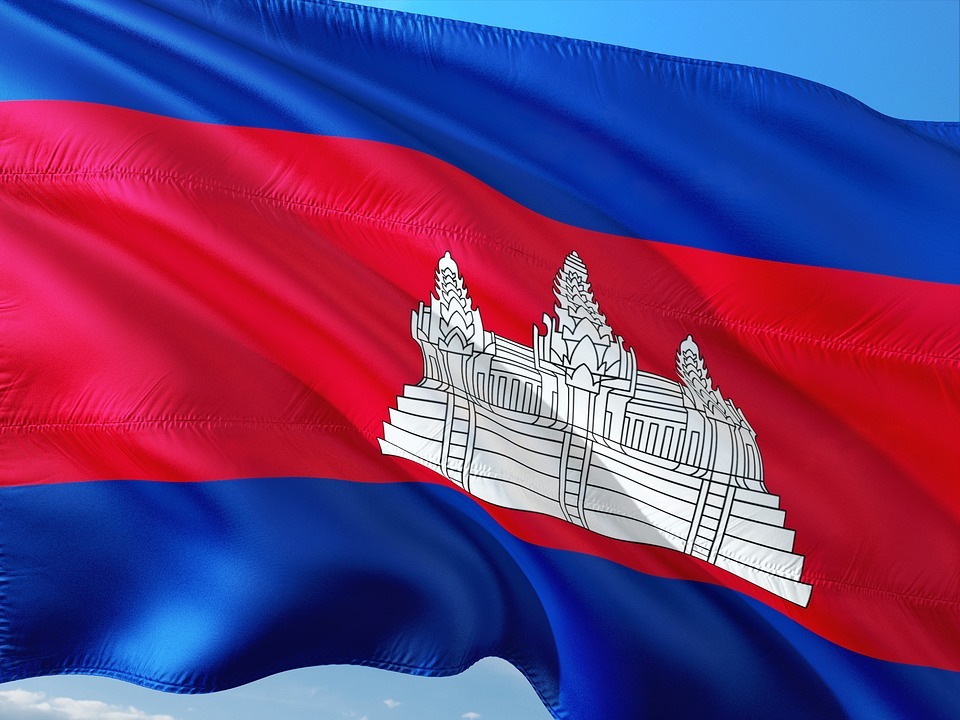 What Does Cambodia’s New Census Reveal?

The rhetoric and reality behind this much-anticipated step have raised concerns about its results and significance.

For the last two years, the Cambodian government has been touting the fact that, for the first time, it will be putting up most of the money to pay for its own population census, as opposed to previous ones in the past that were paid for by foreign donors. But the way in which the process has been conducted has already raised concerns about the results and their significance.

Process-wise, despite the government’s touting of the move, only selected results from the census were revealed in a secluded Releasing Ceremony on Provisional Population Totals in Phnom Penh, attended by Prime Minister Hun Sen and Interior Minister Sar Kheng. And much of that information was the same information that Sar Kheng revealed last month: the population is 15.28 million, up from 13.39 million at the last census in 2008, and growth rate is declining, from 1.5 percent between 1998 and 2008 to 1.2 percent between 2008 and 2019.

Aside from that, little about the census results has been made public. And it is anyone’s guess when the full report will eventually find itself in the public sphere, and how thorough it will be.