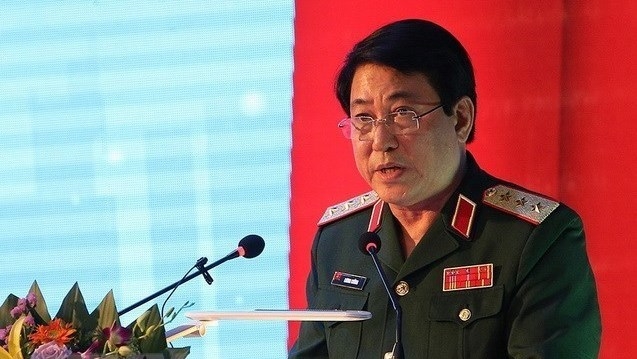 A high-ranking delegation from the Vietnam People’s Army (VPA) led by Sen. Lieut. Gen Luong Cuong, Secretary of the Communist Party of Vietnam Central Committee and Director of the VPA’s General Department of Politics, is paying official visits to Laos and Cambodia from September 18-22.

The visits are made at the invitation of Sen. Lieut. Gen. Vilay Lakhamphong, Secretary of the Lao People’s Revolutionary Party (LPRP) Central Committee, Deputy Defence Minister and Director of the General Department of Politics of the Lao People’s Army, and General Nieng Phat, Minister of State of the Cambodian Ministry of National Defence.