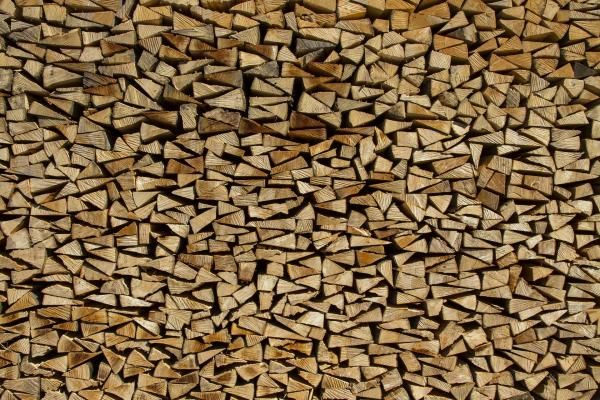 The agency said Pheap uses corrupt practices, which involve Cambodian government and military officials, to operate a multimillion-dollar illegal logging operation. Through his companies, he sells the timber to buyers in Vietnam, China, Europe and Russia.

“The support of these [government] officials makes it difficult for local authorities to take lawful action against Pheap, as in one example, Cambodian National Park officials were paid by Pheap to keep his operations secret from the international community,” OFAC said in a Dec. 9 statement.