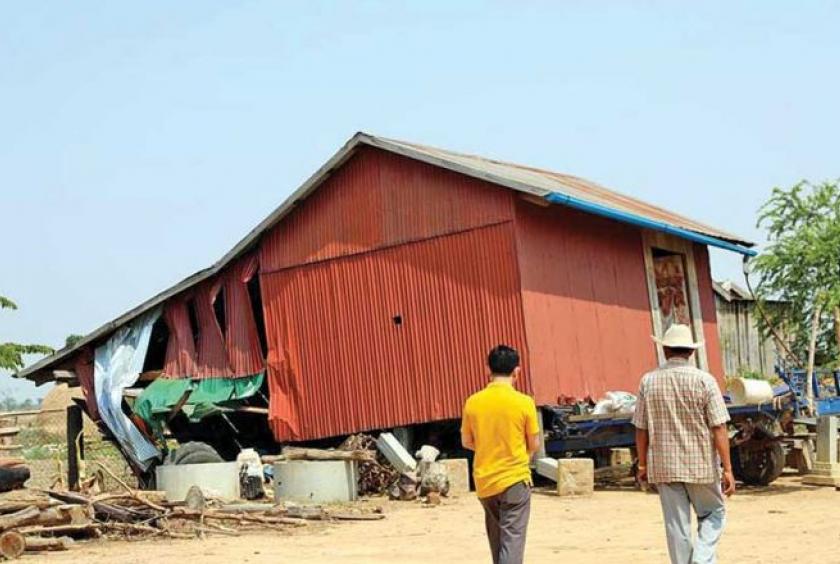 Up to 26 storms forecast for Cambodia’s rainy season, five or six to overflow

A spokesman for Cambodia’s Ministry of Water Resources and Meteorology said on Tuesday that there will be up to 26 storms this rainy season, but of those, only five or six will cause the Mekong river to overflow or result in general flooding.

Chan Yutha said storms mostly originate in the Pacific Ocean before proceeding to the South China Sea, and then potentially on to Cambodia and the Mekong basin region.

“Generally, the storms that take place in the South China Sea mostly occur from mid-August to mid-October. According to weather forecasts, from August to October Cambodia could face flooding due to rainfall or Mekong river flooding due to the influence of five to six storms that could happen in China’s south gulf,” he said.