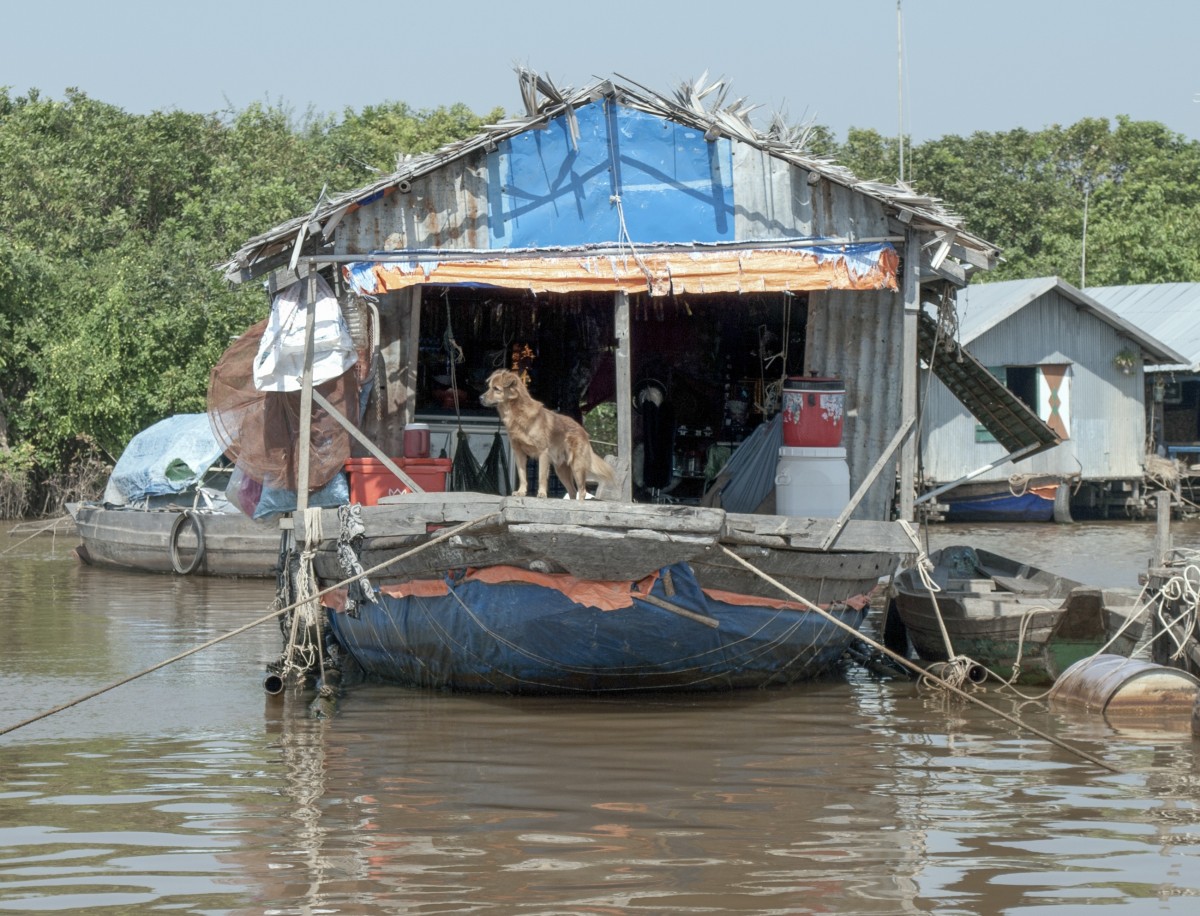 Cambodia can make a bold step towards ending extreme poverty if about 1.5 percent of the kingdom’s gross domestic product (GDP) is spent for a social protection floor, said a United Nations Development Program (UNDP) report released on Monday.

Cambodia has achieved impressive rates of economic growth over the past 15 years, the report said, adding that as a result, poverty rate has fallen dramatically from a half of the population in 2007 to below 10 percent by 2016.

The public budget surplus in 2018 is equivalent to approximately 150 million U.S. dollars, which can nearly close the poverty gap if it is used for social safety nets, it said, adding that it represents more than double the amount needed to bring the share of Cambodians living in poverty below 3 percent.