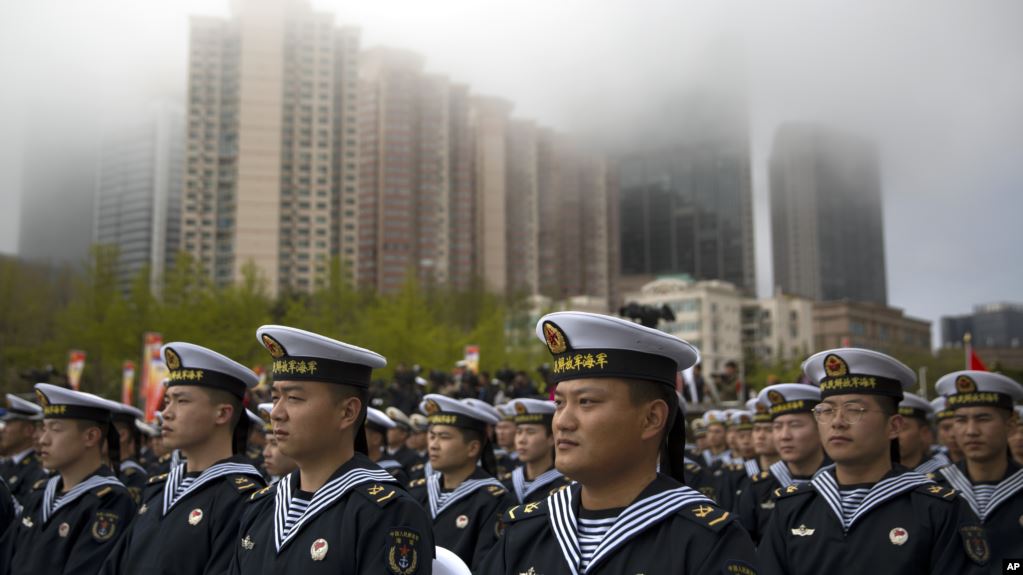 Concerns of the possible presence of the Chinese military in Cambodia was first raised in April 2018 by the U.S.-based Center for Advanced Defense Studies.

Phnom Penh – The U.S. embassy on Tuesday urged the Cambodian government to defend its “neutral policy” as it expressed concerns about a possible Chinese military presence on Cambodia’s coast.

The appeal came after Joseph H. Felter, Deputy Assistant Secretary of Defense for South and Southeast Asia, sent a letter to Cambodia’s Defense Minister Tea Banh, questioning the possibility of Chinese military presence at Cambodia’s Ream Naval Base in Preah Sihanouk province. The inquiry followed the Cambodian government’s unexpected rejection of U.S. assistance to repair facilities at the naval base.

Emily Zeeberg, a spokeswoman for the U.S. embassy in Phnom Penh, said the possibility of hosting a Chinese military base in Cambodia was “a real concern.”