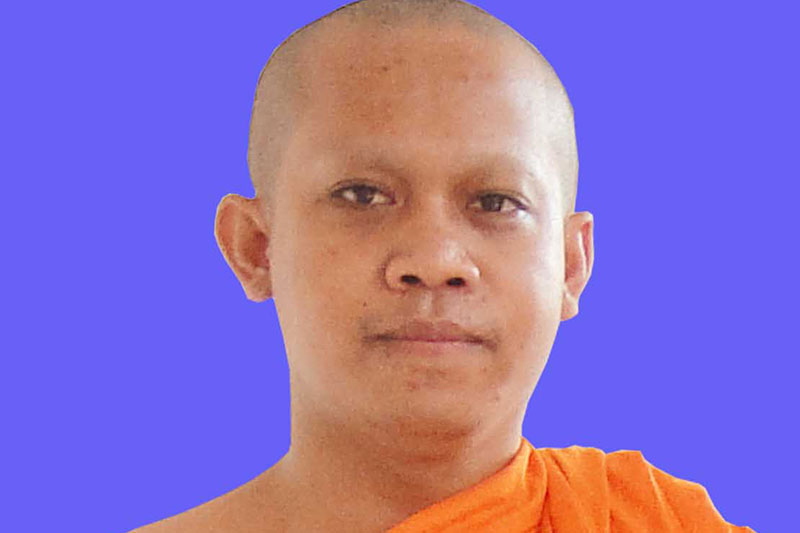 The leader of the government-branded terrorist group Khmer National Liberation Front (KNLF) said on Monday that his 30-year-old brother had been poisoned while serving time at Prey Sar prison, where he died on December 14, a claim denied by authorities.

“I am sure that my younger brother was killed by poison in the prison,” KNLF leader Sam Serey said on Monday in an email.

Mr. Serey’s brother, Yean Yoeurb, and six other KNLF members were sentenced in 2014 to between five and nine years in prison for plotting against the government.

Authorities said last week that he died of a heart attack.

But Mr. Serey, who has also been sentenced to prison, but lives in Denmark, said on Monday that conversations with fellow inmates and KNLF members Thach Cung Phoung and Leav Yi had led him to a different conclusion.

“They told me that before my brother died, he was a normal person and healthy. He did exercises and talked to some colleagues in the evening. But after he ate food given by the prison authorities, he started to have difficulty breathing immediately and died right away,” he said.

The two inmates could not be reached to confirm Mr. Serey’s account.

Be Tea Leng, deputy director-general of the Interior Ministry’s general department of prisons, said the accusation was impossible given that Mr. Yoeurb was a prison cook.

“What they claimed is not true because he is a chef in the prison and thousands of prisoners eat his food,” Mr. Tea Leng said.

Mr. Serey also claimed prison officials rushed to cremate his brother’s body in Phnom Penh the morning after he died without an autopsy or investigation, and had not allowed the family to bring the body to the provinces for a proper funeral.

Mr. Tea Leng said that this sequence of events was wrong.

“Prosecutors, police and technical officers of the Phnom Penh Municipal Court checked and examined the body,” Mr. Tea Leng said. “The mother of the deceased signed and thumbprinted to allow the cremation of the body.”

Yean Yun, Mr. Yoeurb’s 64-year-old father, said he alone had traveled from Preah Vihear province’s Choam Ksan district and agreed to have the body cremated because he lacked funds for a funeral.