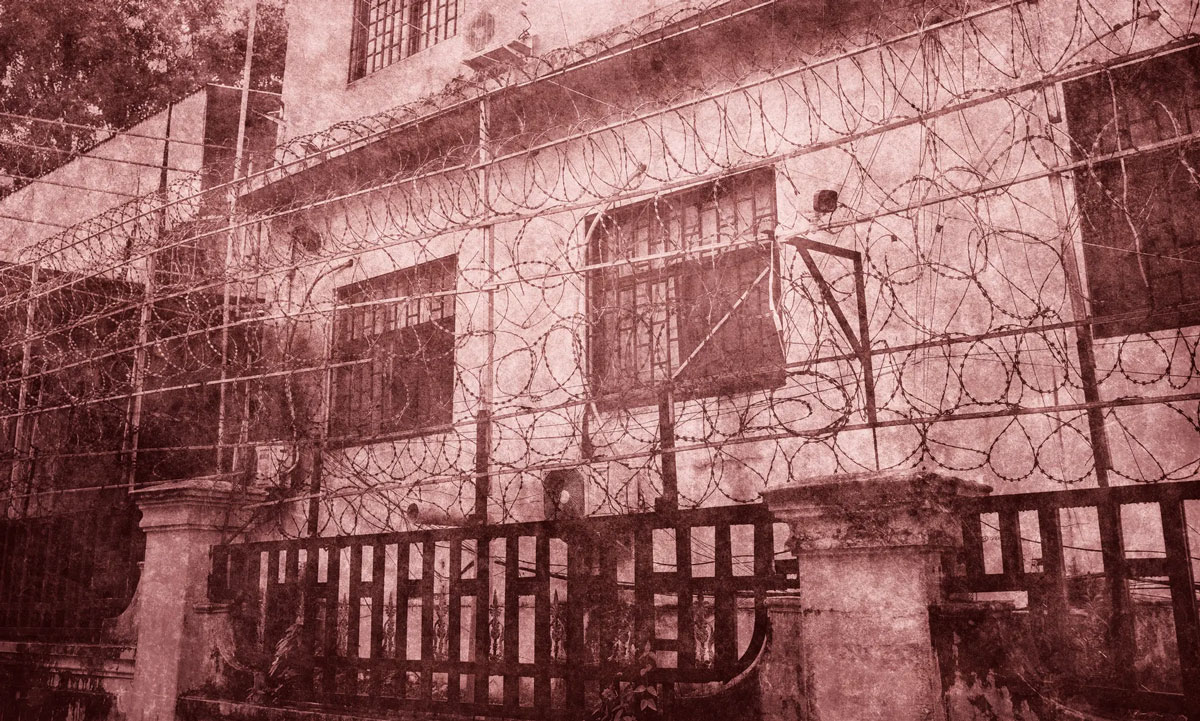 Thousands of people from Taiwan, Vietnam and Thailand have been tricked into slavery and are unable to leave a ‘living hell’.

When the advert popped up on Ly Thi Lan’s* Facebook feed, it seemed like the perfect opportunity. An employer in Cambodia was looking for new staff, the only requirement was computer skills, and the salary was generous, especially compared with her factory job in her home country, Vietnam. She would be able to save money, and pay for health treatment she needed. Her husband decided to go as well. “I just wanted to go there to have a better job, earn money to pay for a better life,” she says.

But when she arrived, she found it wasn’t a typical admin job. Her role was to scour the internet for victims she could trick into investing in an online scam. If she refused to do the work, she was told that she would be taken to the eighth floor of the building compound, beaten or electrocuted, she says. Lan was later told by other workers she had been sold to a criminal gang, and that they were now owned by their company. She had no idea how or when this happened, only that she couldn’t return home without paying a huge ransom.

Lan is just one of thousands of estimated victims who have been trapped in such work in Cambodia, where scam operations proliferated during the pandemic. The issue became so acute that, in August, the US downgraded Cambodia to the worst level possible in its Trafficking In Persons annual report.