Deputy opposition leader Kem Sokha on Sunday said the party would make a concerted effort to avoid getting caught up in petty disputes and instead focus inward.

The call comes after months of interparty tensions that have left a dozen opposition members jailed and their leader exiled overseas. 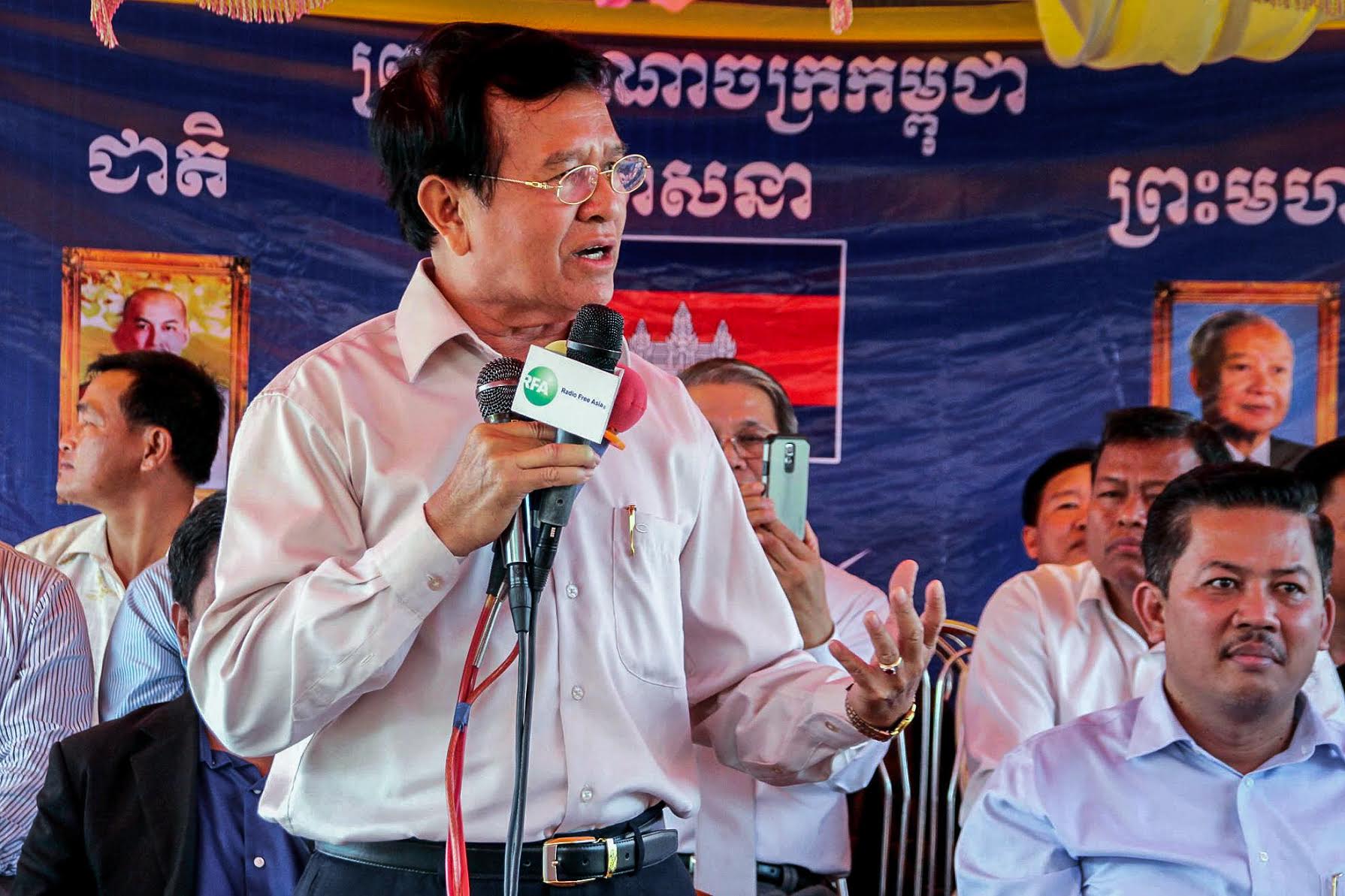 “Today I would like to announce once again that we don’t need to say things about some others,” Mr. Sokha said, speaking at a public forum in Kompong Cham province’s Kompong Siem district.

Mr. Sokha did not refer to the CPP specifically, but told his supporters that the CNRP could not afford to get caught up in the type of back-and-forth disputes that the ruling party appears to relish.

“It’s been arguments for 10 to 20 years already and it’s still not finished,” he said. “We suffer so much. The ones who suffer most are the ground-level activists.”

CNRP spokesman Yem Ponhearith, who attended the public forum in Kompong Cham, said by telephone after the event that Mr. Sokha was simply calling for the opposition to focus on its own agenda.

“He said in the meeting the CNRP will start a strategy called strengthening the internals, decentralizing power, internal reform and preparing policies for future practice,” Mr. Ponhearith said.

“Individual arguments bring no benefits for the nation and…can lead the CNRP’s activists to be victimized.”

CPP spokesman Sok Eysan insisted that it was usually Mr. Sokha’s side who started petty disputes.

The opposition party believes that it has been made to pay a severe price—including the jailing of a number of its officials and supporters and even public assaults—for its political campaigns against the government.

Midway through last year, the CNRP launched a highly effective campaign to highlight areas of the border where Vietnam was encroaching into Cambodian territory, while publicly accusing the CPP of complicity in ceding large areas of land to Vietnam.

The government scrambled to defend against the claims, making the unprecedented move of publicly releasing terse letters it had sent to Vietnam demanding they back off from areas they had occupied.

Amid the controversy, and just two days after the CNRP led hundreds to examine alleged border encroachment in Svay Rieng, 11 CNRP activists were suddenly found guilty in July of insurrection in trials that had dragged on for months.

Over the next months, pressure was turned up on the opposition with the jailing of a senator, the beating of two lawmakers by attendees of a CPP protest, Mr. Sokha being stripped of his National Assembly vice-president position, and multiple warrants issued for the arrest of Mr. Rainsy, who left for France in November.