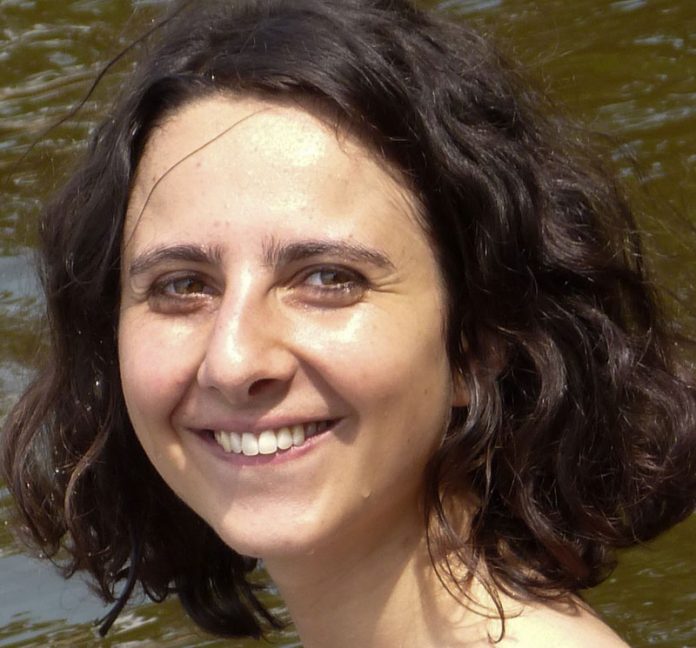 In February last year, the naked body of 25-year-old French tourist Ophelie Begnis washed up on a riverbank in Kampot City with lacerations to the arms and head. Nearly two years later, with no leads in her murder, the slain woman’s family has traveled to Cambodia to implore authorities to renew their investigation into her murder.

After a week of official meetings and a visit to Kampot, Ophelie Begnis’ father, Christian, her sister, Virginia, and her brother, Jonathan, held a press conference in Phnom Penh on Saturday morning, breaking more than 20 months of silence to appeal for greater cooperation between French and Cambodian authorities.

“We still have the conviction that the French and the Cambodian justices must be able to work in serenity,” the family said in a statement. “It is in light of this conviction and of the respect due…to the mourning process, [all] members of this deeply wounded family remained in silence.”

But the family was critical of the support they had received from French authorities and said that a French investigating judge had yet to travel to Cambodia, despite a request made by the Cambodian judge working on the case, Hang Sokun Vathana.

“The BEGNIS family currently needs to ensure by itself the information exchange between both countries’ authorities, which is unacceptable and unworthy of a state like France,” the statement said.

Their lawyer, Morgan Bescou, said France now plans to send an investigating judge in early 2015. But he said the grieving family has had to push the embassy here to be kept up to date with the investigation and has received no material support.

“If we don’t call, they don’t communicate with us,” he said, adding that during their visit last week, they had only one meeting at the embassy and were turned down when they asked consular officials to provide a Khmer translator.

Officials at the French Embassy could not be reached for comment Sunday.

In contrast, the family expressed their gratitude for the availability of Cambodian authorities during their visit, in particular to Lieutenant General Mok Chito, head of the Interior Ministry’s central judicial department, who is in charge of the case.

“This week…ended [with] new interviews with General [Mok Chito] and the investigating judge …with the assurance that Cambodian authorities will continue the investigations,” the family said in its statement.

Ophelie Begnis was last seen leaving Les Manguiers guesthouse on a bicycle the day before her body was discovered.

Belgian national Olivier van den Bogaert, the former owner of a guesthouse in Kampot, was arrested and charged with the murder after police received a tip that he had been seen stashing a bicycle in a nearby durian plantation. A staff member at the guesthouse who last saw the victim said he could not be certain the bicycle in the plantation was the one the Frenchwoman had been riding.

DNA tests carried out on the body after it was sent back to France a month later were also inconclusive and in April, Judge Sokun Vathana ordered that Mr. van den Bogaert be released, citing a lack of evidence linking him to the murder.

While initially relieved that a suspect had been arrested and charged, the Begnis family later expressed disappointment that the pursuit of Mr. van den Bogaert had come at the expense of other lines of inquiry.

“With the identification of Bogaert, all other investigation was stopped. In fact, there was no other investigation, no one else was interviewed,” Mr. Bescou said. He said the family was frustrated that police had failed to check the guesthouse register, interview guests or question locals.

“Henceforth, the search for witnesses in the [guesthouse] where Ophelie was staying when the tragedy occurred, as well as a major investigation in the neighborhood, are necessary in order to discover, at last, the site of the murder,” the family’s statement said.

Hisham Mousar, a senior partner at N-Strat Institutional Counsel who is acting as a legal facilitator for the Begnises in Cambodia, said the family had considered bringing in outside help.

“They have considered a private investigator, but they have already spent a lot of money and put themselves in financial difficulty and they still hope that Cambodia and France will do their job,” he said.