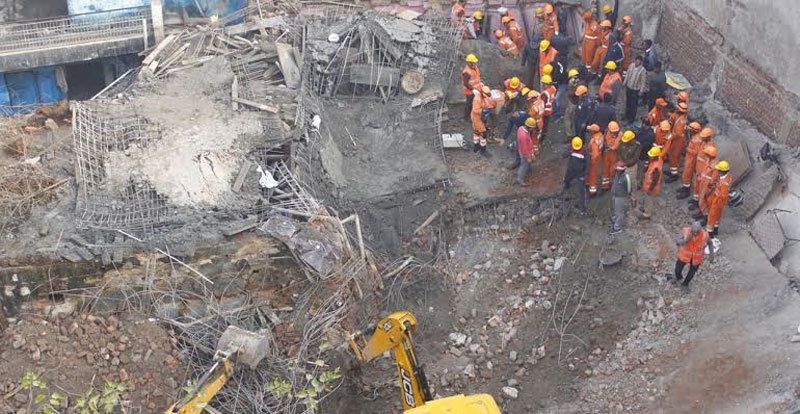 Six children – including at least two infants – among 36 people killed when an unfinished building collapsed in Cambodia were living on the site with their families, a common practice in Cambodia’s construction boom, survivors said on Monday.

The heavy death toll has highlighted the dangers of the lightly regulated industry, with workers saying they live on site to save money.

The building, a multi-storey guesthouse going up in the coastal town of Kep, crashed down on Friday as labourers and their families were relaxing after a hard day on the job, in which they laid the concrete for the building’s seventh floor.